Listen
You are here: World Cafe //   Edward Sharpe And The Magnetic Zeros On World Cafe

Edward Sharpe And The Magnetic Zeros On World Cafe 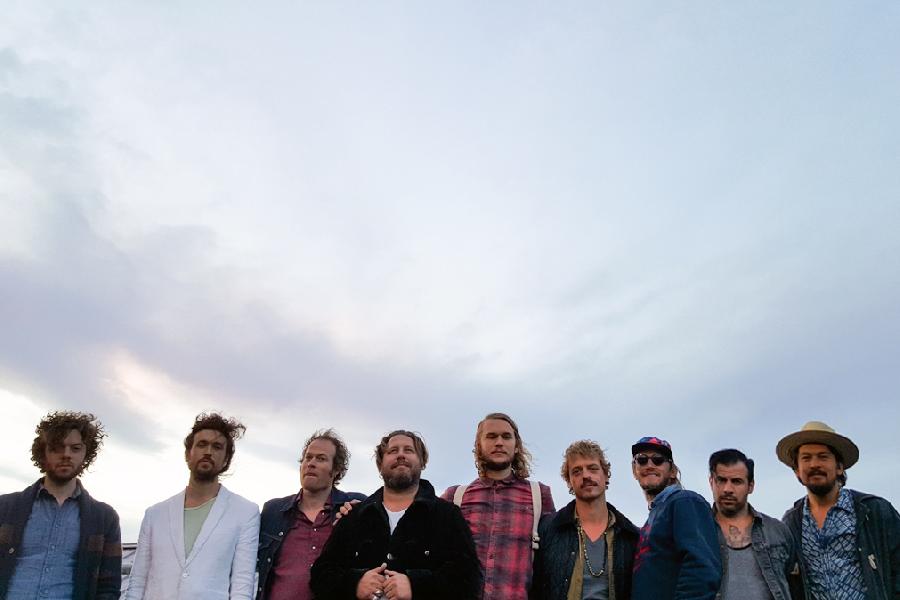 Lead singer Alex Ebert discusses identity and his "Edward Sharpe" persona in this session, which also features live performances recorded in Los Angeles.
Alex Ebert, Edward Sharpe and the Magnetic Zeros' lead singer, says that "Edward Sharpe" was originally a character that he made up to hide behind. In today's conversation, Ebert says that he and "Edward" have merged, to a certain extent. Still, he says, there's a tension between his invented persona and reality - which is why the cover of the band's latest album, PersonA, displays the name "Edward Sharpe" crossed out.

HEAR THE COMPLETE SESSION AND MORE ON NPR MUSIC HERE
More in this category: « Norah Jones On Stoking The Fires Of Creativity For Almost 20 Years Explore Decades Of Hits Inside Capitol Studios »
back to top
Site Map | Help & FAQs | Privacy | Contact | Playlist | Public Inspection File | Public File Help
Copyright 2022 WXPN-FM / The Trustees of The University of Pennsylvania, All Rights Reserved
XPN.org is made possible with the generous support of XPN Members and our Business Sponsors.