Listen
You are here: World Cafe //   Nashville Sessions: Thelma And The Sleaze

Nashville Sessions: Thelma And The Sleaze 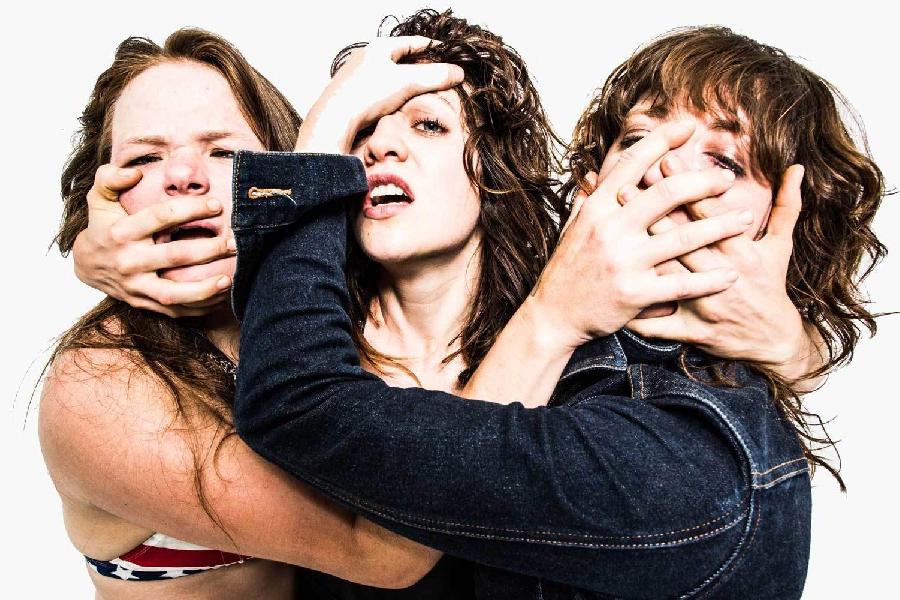 After doing everything from punk karaoke to slinging tacos, Lauren Gilbert now leads one of Music City's wildest live acts.
Nashville may be famous as the country music capital, but it's also a great rock 'n' roll town. In recent years, the city's spawned a new generation of joyfully ragged garage-punk purveyors, currently represented on the national scene by enduring bands like Jeff the Brotherhood and newer ones like Bully. Thelma and the Sleaze's Lauren Gilbert, who goes by the initials LG, has been part of that community since moving to Nashville from Iowa to study audio engineering. She co-founded a punk karaoke night, had a taco stand and played in the group Trampskirts before founding Thelma and the Sleaze, one of the wildest and most exciting live acts in Music City.

HEAR THIS COMPLETE SESSION AND MORE ON NPR MUSIC HERE
More in this category: « Celebrate A Cajun St. Patrick's Day With Poguetry 'Everything Has Changed' For Best Coast »
back to top
Site Map | Help & FAQs | Privacy | Contact | Playlist | Public Inspection File | Public File Help
Copyright 2022 WXPN-FM / The Trustees of The University of Pennsylvania, All Rights Reserved
XPN.org is made possible with the generous support of XPN Members and our Business Sponsors.