Listen
You are here: World Cafe //   The Last Shadow Puppets On World Cafe 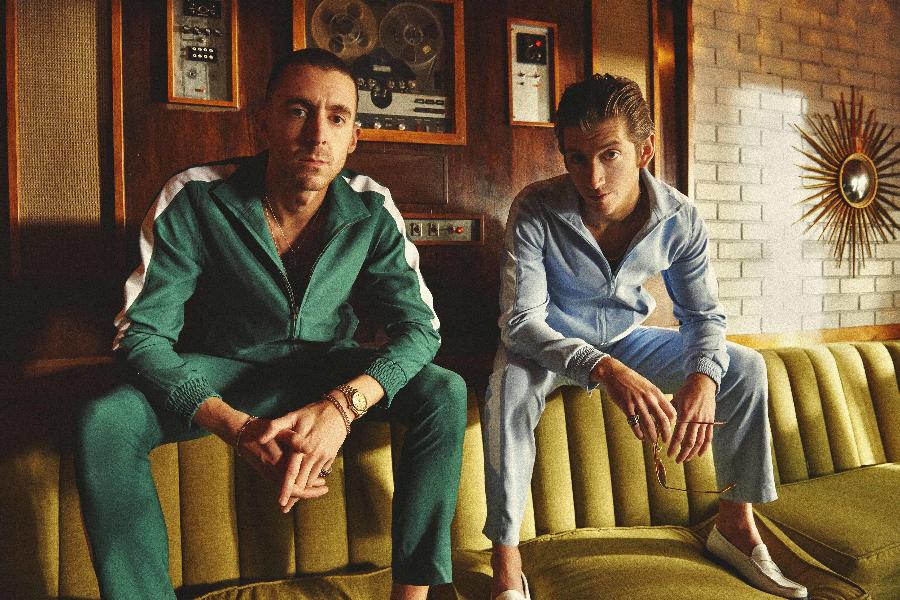 Miles Kane and Arctic Monkeys' Alex Turner finally had time to make the follow-up to their 2008 debut. Hear them perform songs from Everything You've Come To Expect.
The Last Shadow Puppets is the work of two British rock stars, Alex Turner and Miles Kane, who met when Kane's band The Little Flames toured with Turner's Arctic Monkeys. In 2008, Turner and Kane released The Age Of The Understatement, their first album as The Last Shadow Puppets, to a very appreciative response â€” but they didn't find time to make another until Arctic Monkeys went on hiatus in 2014. Hear them perform songs from their new album, Everything You've Come To Expect, in this World Cafe session.

HEAR THIS COMPLETE SESSION AND MORE ON NPR MUSIC HERE
More in this category: « Katie Pruitt Makes A Powerful Declaration on 'Expectations' Aubrie Sellers Talks About Her Journey In 'Far From Home' »
back to top
Site Map | Help & FAQs | Privacy | Contact | Playlist | Public Inspection File | Public File Help
Copyright 2022 WXPN-FM / The Trustees of The University of Pennsylvania, All Rights Reserved
XPN.org is made possible with the generous support of XPN Members and our Business Sponsors.