Listen
You are here: World Cafe //   Tortoise On World Cafe 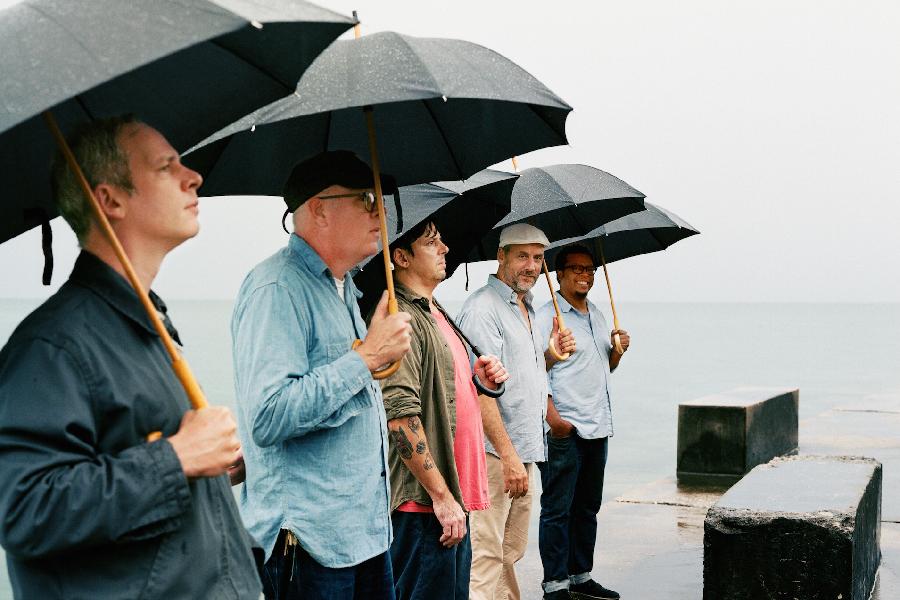 Hear how an improvisational project provided the seed for the Chicago instrumentalists' new album, The Catastrophist.
It's been more than 20 years since the post-rock instrumental band Tortoise released its first album. Now, the beloved Chicago group has a new album called The Catastrophist, which grew out of a commission the band received from the city of Chicago itself to write and perform material that saluted the city's rich history of improvisational music. The purposefully loose structures Tortoise developed for that project took on a somewhat more defined shape as The Catastrophist.

HEAR THIS COMPLETE SESSION AND MORE ON NPR MUSIC HERE
More in this category: « Rob Ickes And Trey Henley Expand Upon Their Roots With A Heavy Dose Of The Blues Mercy Bell And Joy Oladokun On Finding Their Voices, And Common Ground, Through Folk »
back to top
Site Map | Help & FAQs | Privacy | Contact | Playlist | Public Inspection File | Public File Help
Copyright 2022 WXPN-FM / The Trustees of The University of Pennsylvania, All Rights Reserved
XPN.org is made possible with the generous support of XPN Members and our Business Sponsors.