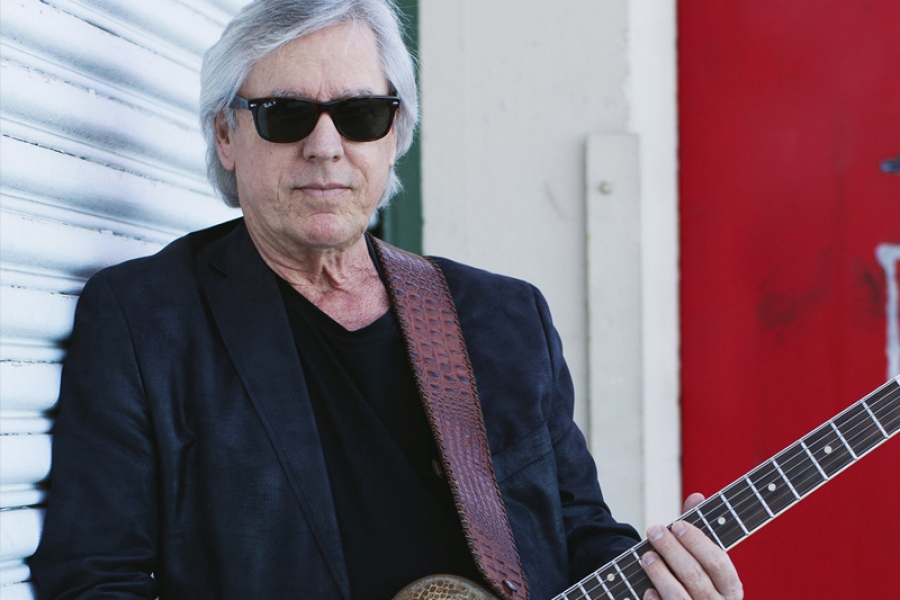 
Our guest today is guitarist James Williamson. He was not the original guitarist with the legendary Detroit rock band The Stooges, but he is the one whose aggressive sound has had the most influence on punk bands over the years. Williamson joined the band live after the release of Fun House in 1970 and was involved with the making of the famed album Raw Power in England. He has a disc that comes out tomorrow called Re-Licked which is the re-recording of songs and demos The Stooges worked on in 1974 but never released. Iggy bowed out of the project so he got other singers including Ariel Pink and Mark Lanegan to do vocals.

More in this category: « Yola Walked Through Fire And Came Out Singing The Head And The Heart's 'Living Mirage' Has An Emphasis On Starting Fresh »
back to top
Site Map | Help & FAQs | Privacy | Contact | Playlist | Public Inspection File | Public File Help
Copyright 2021 WXPN-FM / The Trustees of The University of Pennsylvania, All Rights Reserved
XPN.org is made possible with the generous support of XPN Members and our Business Sponsors.