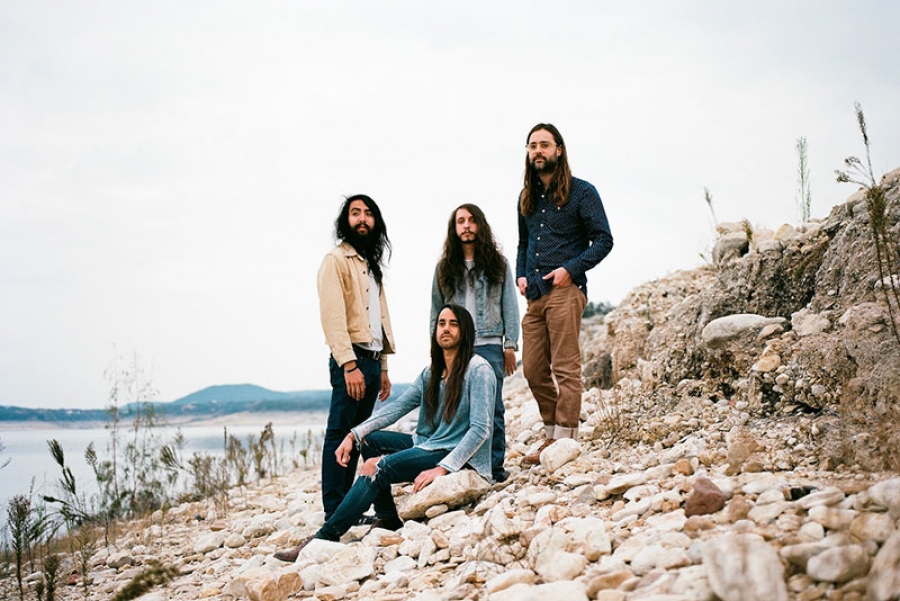 
Bright Light Social Hour are a psychedelic rock band from Austin, Texas formed in 2006 by Jack O'Brien and Curtis Roush. Their live show and first album, released in 2010, were so popular that they won an unprecedented 6 Austin Music Awards in 2011 including Band of the Year. There have been two more studio albums since then including this year’s Space Is Still The Place. The CBC’s Talia Schlanger talks with Jack and Chris about the themes of the new album which take a close look at their vision for a new South and their empathy for the struggles of their fans.

More in this category: « Genesis Owusu's Debut Album, 'Smiling With No Teeth,' Embodies Its Title Tame Impala's Kevin Parker Discusses The 'Unlistenable' Music He Made As A Teen »
back to top
Copyright © 2022. xpn.org. Designed by Shape5.com Joomla Templates
Desktop Version