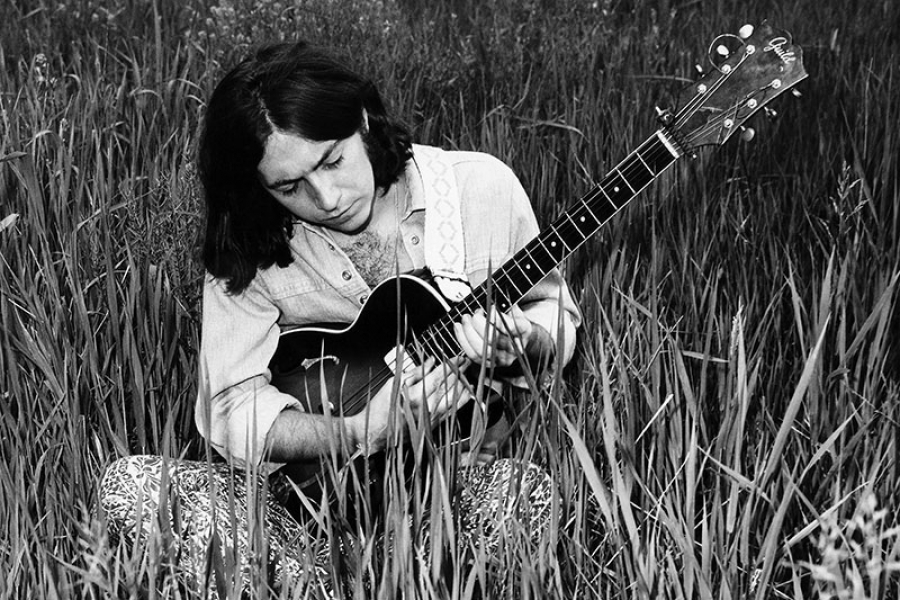 
Quite the story today of the life and career of Scott Fagan. Fagan was a singer-songwriter whose major musical contribution was a now revered 1968 psychedelic folk album called South Atlantic Blues that he made for ATCO records at the age of 19. That album has just been reissued and Fagan is here to tell the story and sing the songs. It's an amazing tale that starts with his jazz scene parents in New York City, his childhood growing up rough on St Thomas in the Virgin Islands, traveling to New York to meet Brill Building songwriter Doc Pomus who got him signed and the making of this moving album. After its release the story leads to the artist Jasper Johns and even through a twist of genetics, to the songwriter Stephen Merritt.