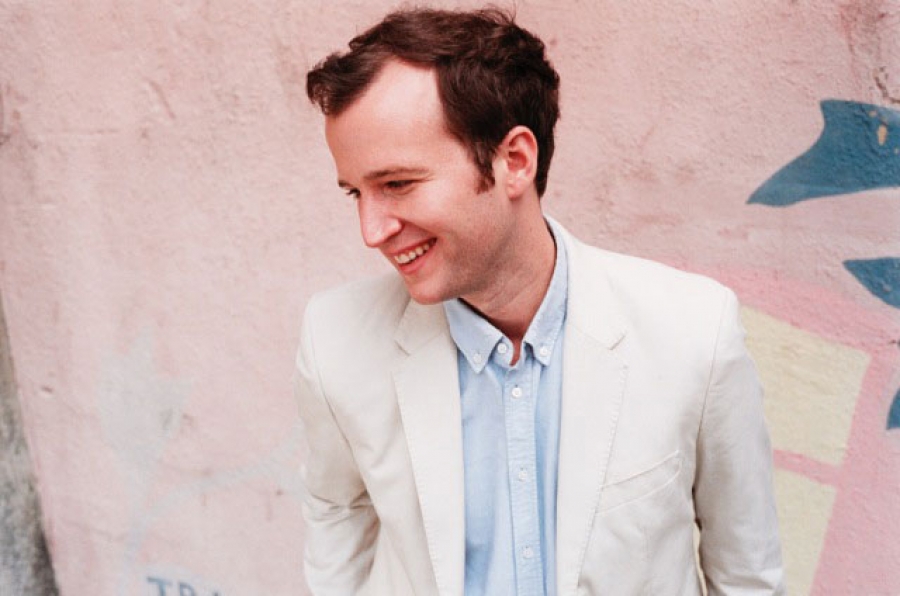 
Baio, our guest today, features the music of Chris Baio. He was the music director at his college radio station while studying at Columbia. He was also the bass player in his college band, Vampire Weekend, that right from their debut in 2008 have been popular and critical winners. Chris lives in London now, and while still a member of Vampire Weekend, he has brought his love of pop and being a DJ to The Names, his first solo album. In our session today Chris will play a piece on guitar before stepping behind the decks for a more electro song from The Names.