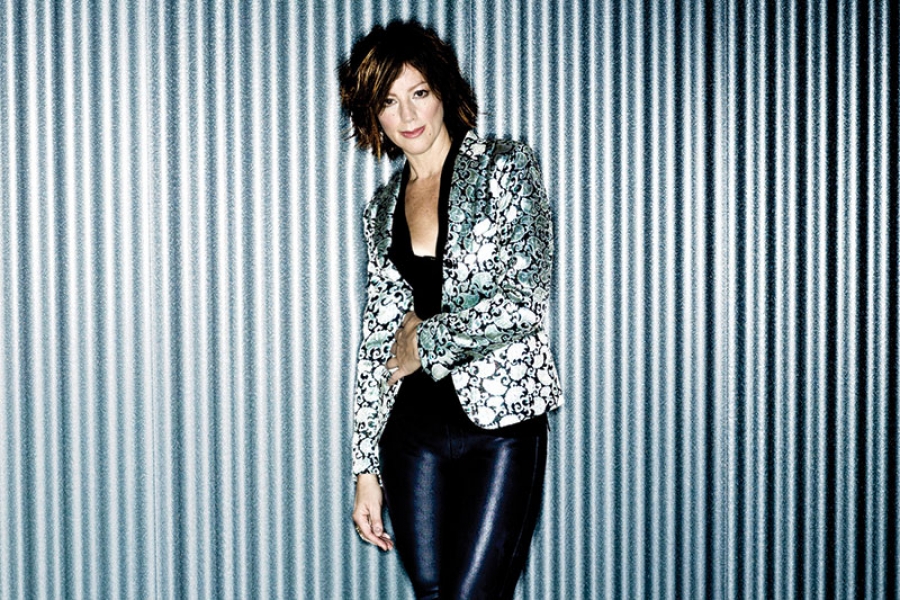 Looking Back On Lilith Fair and Life With Sarah McLachlan


The founder of The Lilith Fair, which disbanded in 2010, is a divorced mom with kids and a very different life. We go back to 2014 for our Vintage Cafe today and a backstage conversation and on stage performance from Sarah McLachlan. It's a very interesting conversation with the Canadian singer with a catch in her throat who was the spark behind The Lilith fair, the 90's all female concert tour. At the time of the interview she had just released a new album called Shine On. That disc definitely reflected what was going on in her life: her father had recently passed away, she had gotten a divorce, and she was under new management. We’ll find out about her songs and her life.

More in this category: « Mike Campbell Has Written Some Hits Hear Live Performances From All Five 'Best Americana Album' Grammy Nominees »
back to top
Site Map | Help & FAQs | Privacy | Contact | Playlist | Public Inspection File | Public File Help
Copyright 2021 WXPN-FM / The Trustees of The University of Pennsylvania, All Rights Reserved
XPN.org is made possible with the generous support of XPN Members and our Business Sponsors.