Listen
You are here: World Cafe //   FFS on World Cafe 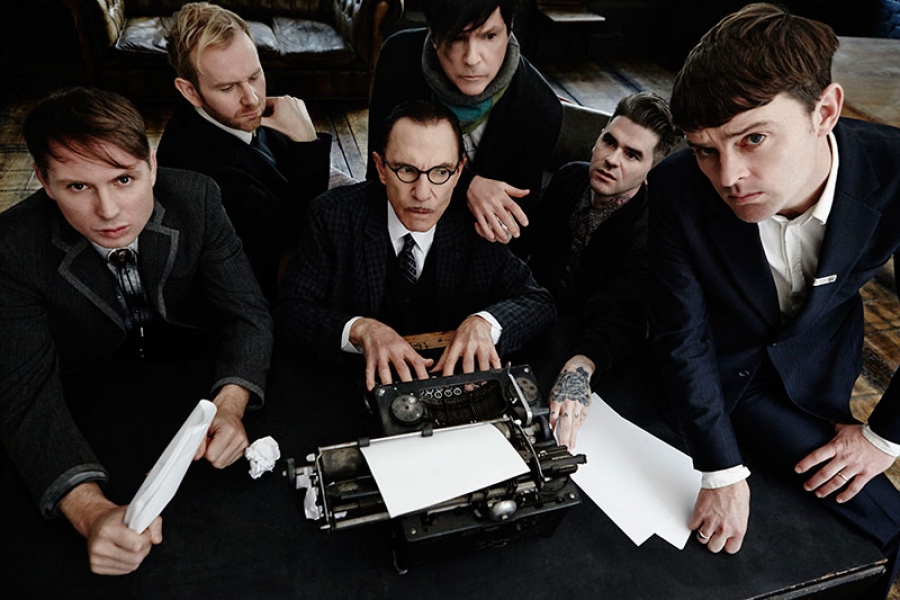 
Two groups: one with huge mainstream success - the Scottish rock band Franz Ferdinand whose song “Take Me Out” from their debut album was a world-wide hit - and Sparks an American band formed in 1972 by brothers Ron and Russell Mael with a smaller die-hard fan base for their sound that encompasses everything from rock to synth pop - have come together to form FFS. Today we will hear songs from their self-titled debut recorded in concert this summer at the Edinburgh Festival Theatre.