Listen
You are here: World Cafe //   A Tribute to Allen Toussaint

A Tribute to Allen Toussaint 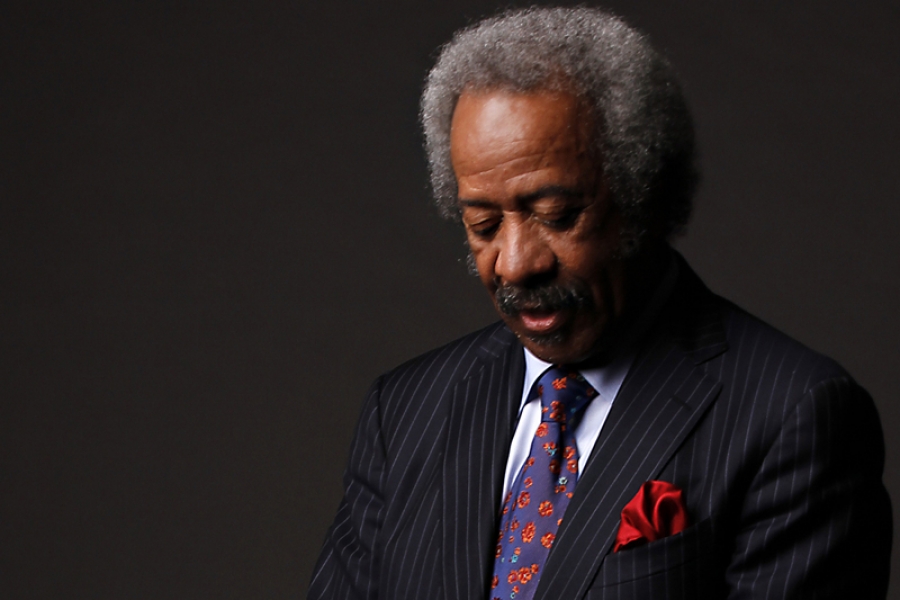 The Music Of The New Orleans Musical Giant Allen Toussaint


Allen Toussaint, one of the giants of New Orleans music, died suddenly Monday evening in Spain after suffering a heart attack. The 77 year old songwriter collapsed back stage after performing in concert. Video of the event shows him in his usual exceptional form during the show. From the early 1960’s he was involved in all aspects of making some of the Crescent City’s finest music. Early on it was Ernie K-Doe and “Mother-In Law” and numerous hits for his main inspiration the late great Lee Dorsey including “Working In A Coal Mine”. At Minit records he wrote hits for Benny Spellman, Irma Thomas and others including songs later covered by Otis Redding and The Rolling Stones. He was in the studio for New Orleans masterpieces by Dr John and The Meters and had chart topping songs by Labelle, Glen Campbell and The Pointer Sisters. We’ll play as many of Toussaint’s tunes as we can fit in and hear part of a 2006 interview and more as we pay tribute to Allen Toussaint on the World Cafe.