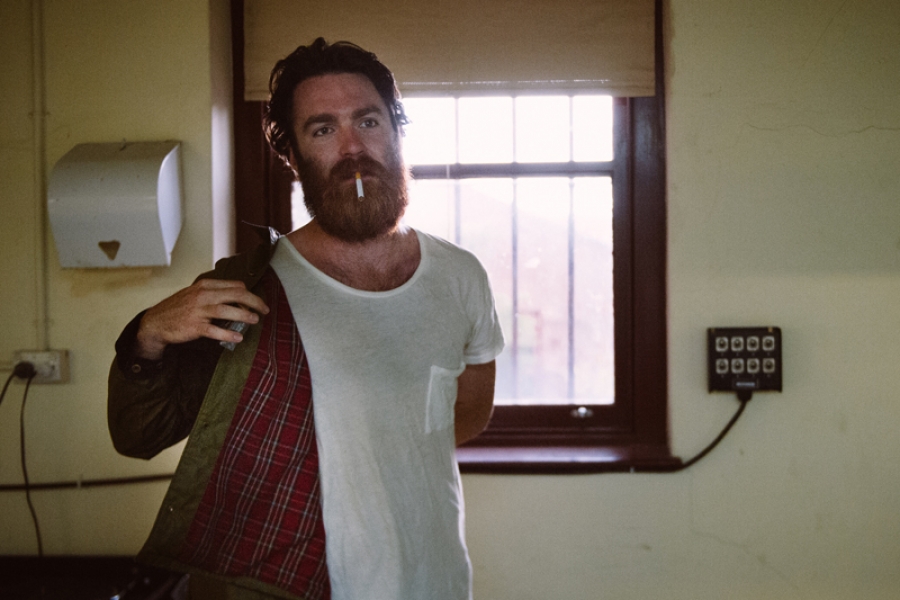 
Today’s Vintage Cafe is a sessions from 2014 with the Australian artist Chet Faker. Chet Faker is the stage name for Australian electronic artist Nicholas Murphy who released his debut full-length Built on Glass in April of last year. At the time he was best known for a cover he put on the internet of Blackstreets song "No Diggity" and he had also won a few Australian music awards. His career has now gone global and he has recently released a new EP with British DJ Marcus Marr.

More in this category: « Panamanian Songwriter SofÃ­a ValdÃ©s Carries On A Family Tradition The Black Roots Of Rock And Roll: Part 2 »
back to top
Copyright © 2022. xpn.org. Designed by Shape5.com Joomla Templates
Desktop Version