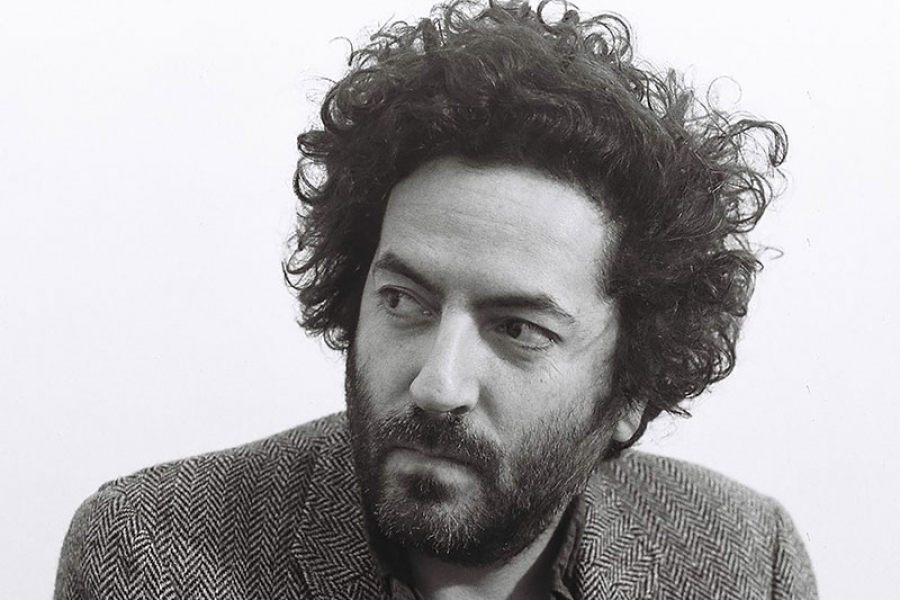 
Destroyer make their World Cafe debut today. The Canadian band led by Dan Bejar have made nine albums including their latest Poison Season. Critic's favorites, the band made its biggest impact with their previous album Kaputt! which reached the charts and got more people listening than ever. That said, Dan is probably still best known for this work singing and writing with The Canadian super group The New Pornographers. The Cafe's Dan Reed talks with the other Dan, Dan Bejar, from Destroyer today on the World Cafe.