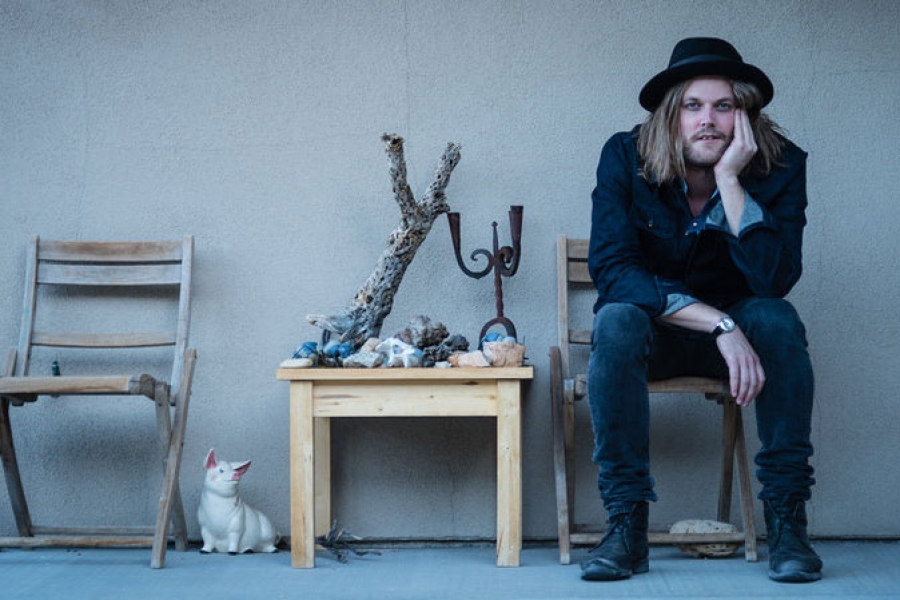 
Alberta Cross are a roots rock band that sound like they are influenced by The Band and Neil Young. Assumption being that they are American. In fact they formed in the UK and the leader of the band Petter Ericson Stakee is originally from Uppsala, Sweden. Things changed even more when bassist and co-songwriter Terry Wolfers left the group leaving it as a Stakee solo project. Good news is that this new self-titled album has some pretty good songs that we will hear in a set coming up.

More in this category: « Chris Frantz's Memoir Explores Talking Heads, Tom Tom Club From The Inside Bill Callahan Shares Home Recordings From His Latest Album »
back to top
Site Map | Help & FAQs | Privacy | Contact | Playlist | Public Inspection File | Public File Help
Copyright 2022 WXPN-FM / The Trustees of The University of Pennsylvania, All Rights Reserved
XPN.org is made possible with the generous support of XPN Members and our Business Sponsors.