Listen
You are here: World Cafe //   The Arcs 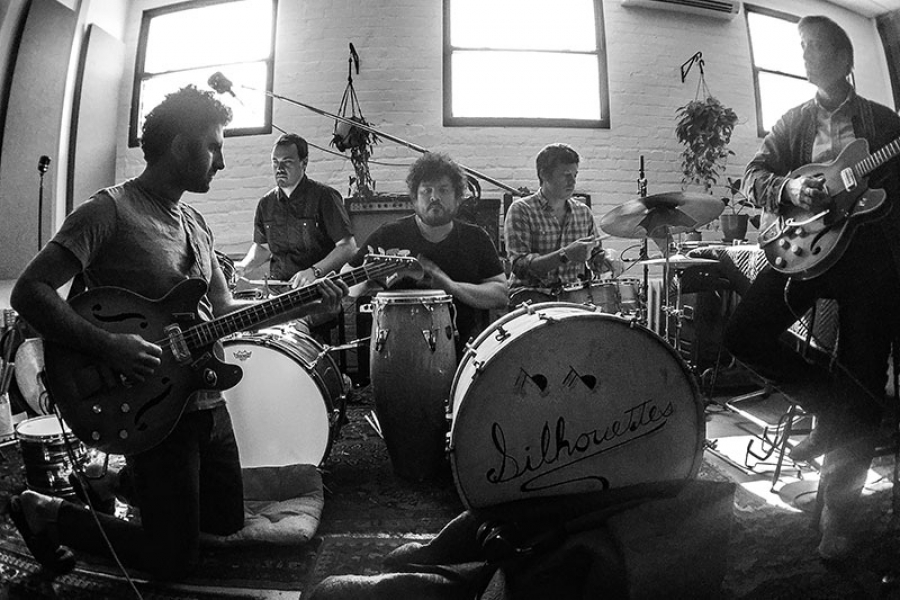 Dan Auerbach’s Band The Arcs With Music From Yours, Dreamily


When The Black Keys had to take some time off as drummer Patrick Carney recovered from a shoulder injury, his partner Dan Auerbach did not waste time. He started recording with a group of musicians including Leon Michaels, Nick Movshon, Homer Steinweiss, Richard Swift, and Kenny Vaughan who became The Arcs. These were people who had toured with The Black Keys and helped Auerbach record albums with Dr. John, Bombino and others. This was not the blues rock of the Keys, it was more, as Dan put it, "weird." Today this group joins us to play live in the studio and chat about how these weird soulful songs came to be.

More in this category: « The Avalanches Explain Their New Album, 'We Will Always Love You' The Bee Gees' Barry Gibb And Producer Dave Cobb Talk New 'Songbook' »
back to top
Copyright © 2022. xpn.org. Designed by Shape5.com Joomla Templates
Desktop Version