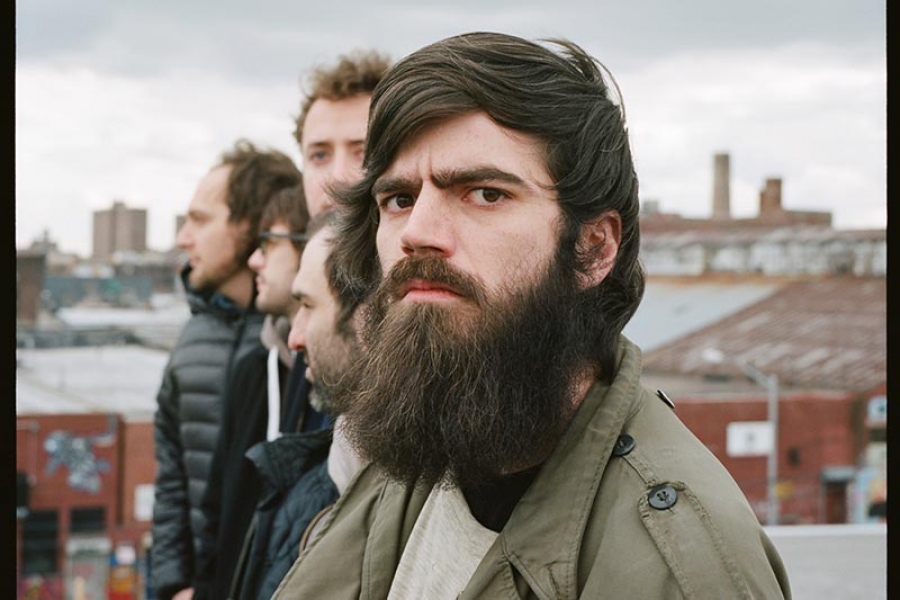 Photo Credit: Matthew Greeley
Another Major Undertaking For Titus Andronicus With The Most Lamentable Tragedy


We welcome Titus Andronicus to the Cafe today in a set from the stage of World Cafe Live. Lead singer Patrick Stickles also joins The Philadelphia Inquirer's Dan DeLuca in conversation. Titus Andronicus’ new album The Most Lamentable Tragedy is a rock opera in five parts. As the band reaches its’ 10 year anniversary Stickles describes The Most Lamentable Tragedy as summing up his 20s. The new album is Titus Andronicus’ 4th and the punk influenced band from New Jersey is no stranger to the grand concept having received considerable acclaim for their second album The Monitor that drew thematically from the Civil War.

More in this category: « Lianne La Havas' Latest Album Is All Hers Watch A World Cafe Mini Concert From Rising Songwriter Kendall Morgan »
back to top
Site Map | Help & FAQs | Privacy | Contact | Playlist | Public Inspection File | Public File Help
Copyright 2022 WXPN-FM / The Trustees of The University of Pennsylvania, All Rights Reserved
XPN.org is made possible with the generous support of XPN Members and our Business Sponsors.