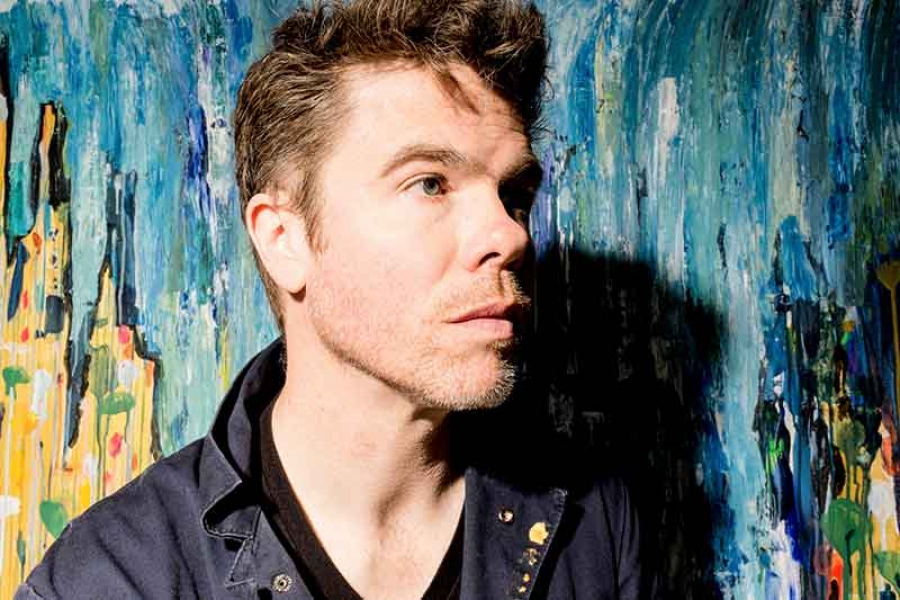 
Our guest today is Moscow, Idaho born singer-songwriter and author Josh Ritter. His new album called Sermon On the Rocks is being released today. It's his eighth album since he began recording while a student at Oberlin College in 1999. This record was tracked in New Orleans. As we find out today, it was mostly for the vibe not for any traditional New Orleans musical elements. Starting with the title this album is filled with biblical references. Classic bible stories were part of his Idaho upbringing and Josh figures those stories are pretty universal ways to get ideas across. We will hear acoustic versions of the new songs on release day today.

Session Setlist
HENRIETTA, INDIANA
WHERE THE NIGHT GOES
GETTING READY TO GET DOWN
ENGINE ENGINE #9
MY MAN ON A HORSE (IS HERE)

More in this category: « Billy Corgan Performs Acoustic Versions Of Smashing Pumpkins Songs, New And Old World Cafe Picks The Best Songs Of 2020 »
back to top
Site Map | Help & FAQs | Privacy | Contact | Playlist | Public Inspection File | Public File Help
Copyright 2022 WXPN-FM / The Trustees of The University of Pennsylvania, All Rights Reserved
XPN.org is made possible with the generous support of XPN Members and our Business Sponsors.