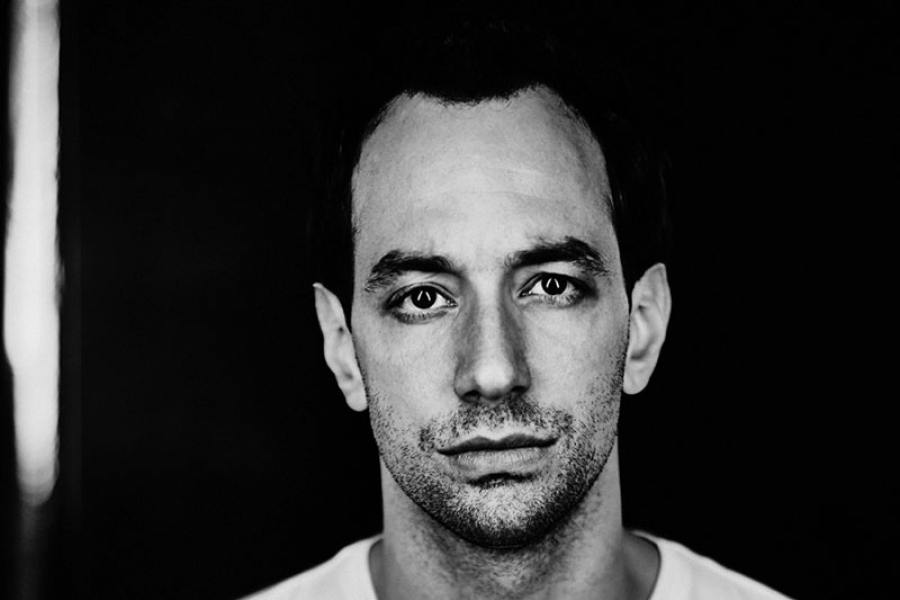 
Albert Hammond Jr is back with his new solo album called Momentary Masters. His first came out in 2006 and he has been making them concurrently with those of his main band The Strokes where he is best known as the dapper guitarist and keyboardist. This disc is named after a quote from the astrophysicist Carl Sagan that talks about our tiny place in the big universe. He has brought his live band in for set.

More in this category: « Leonard Cohen's 'You Want It Darker' Is A Family Affair Bruce Hornsby Shares The Stories Behind 'Non-Secure Connection' »
back to top
Site Map | Help & FAQs | Privacy | Contact | Playlist | Public Inspection File | Public File Help
Copyright 2022 WXPN-FM / The Trustees of The University of Pennsylvania, All Rights Reserved
XPN.org is made possible with the generous support of XPN Members and our Business Sponsors.