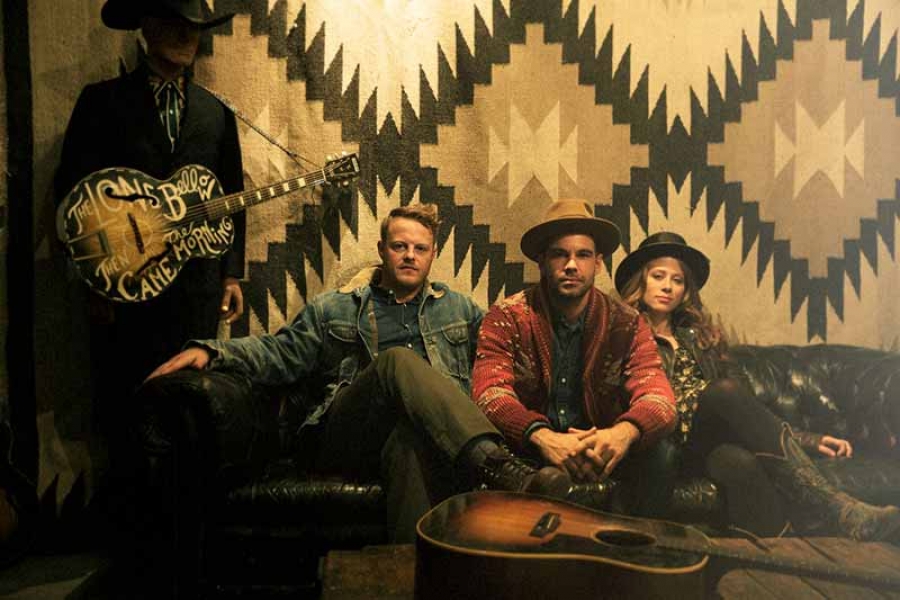 
If you have ever seen a show with the folk trio The Lone Bellow you most certainly remember it. The passion of lead singer Zach Willams is contagious and you can hear that in today's performance from the stage of World Cafe Live. This is a Vintage Cafe from February of this year shortly after the Brooklyn band released their second album Then came The Morning which was produced by The National's Aaron Dessner. The Lone Bellow's 2013 debut and a subsequent year of touring has gone a long way toward establishing this band.

Session Setlist
THEN CAME THE MORNING
FAKE ROSES
WATCH OVER US

More in this category: « Lido Pimienta Opens Up And Performs Live Loudon Wainwright III Chose Songs From The Early 1900s For His Latest Album »
back to top
Site Map | Help & FAQs | Privacy | Contact | Playlist | Public Inspection File | Public File Help
Copyright 2022 WXPN-FM / The Trustees of The University of Pennsylvania, All Rights Reserved
XPN.org is made possible with the generous support of XPN Members and our Business Sponsors.