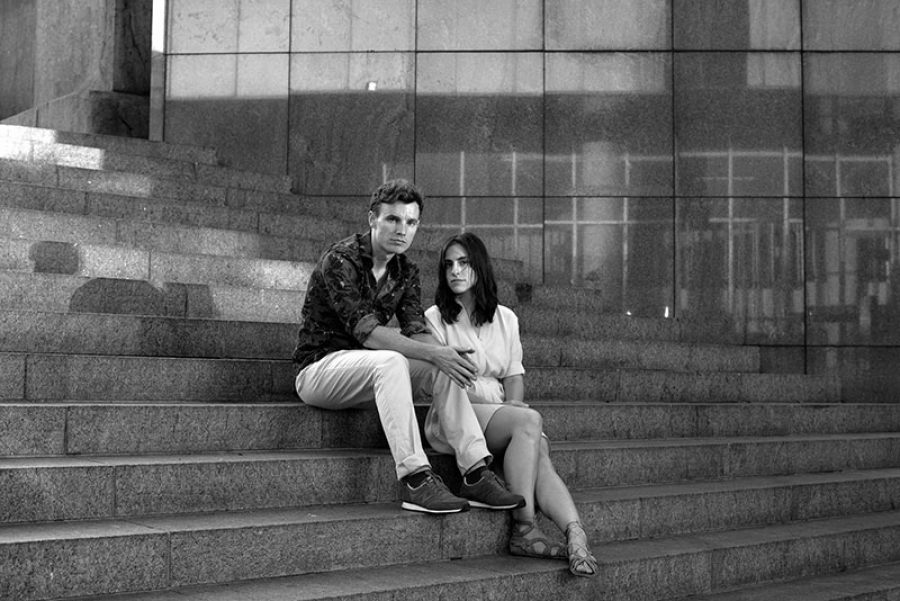 
As the annual Americana Festival gets under way in Nashville, NPR music is webcasting the awards ceremony tonight with Jim Lauderdale hosting and kicking band led by Buddy Miller. We have invited NPR Music critic Ann Powers, who recently moved to Nashville, to let us know some of her picks for the newer acts showcasing around town. She'll play some music from the duo Lewis and Leigh. from Barna Howard and, from New England the band Darlingside. Plus the rock band that she tells us is better than their name might indicate - Hugh Bob and The Hustle. If you like what you hear you can download all four new bands.

More in this category: « How Phoenix Scored Sofia Coppola's 'On The Rocks' Devon Gilfillian Re-Records Marvin Gaye's 1971 album 'What's Going On' »
back to top
Site Map | Help & FAQs | Privacy | Contact | Playlist | Public Inspection File | Public File Help
Copyright 2022 WXPN-FM / The Trustees of The University of Pennsylvania, All Rights Reserved
XPN.org is made possible with the generous support of XPN Members and our Business Sponsors.