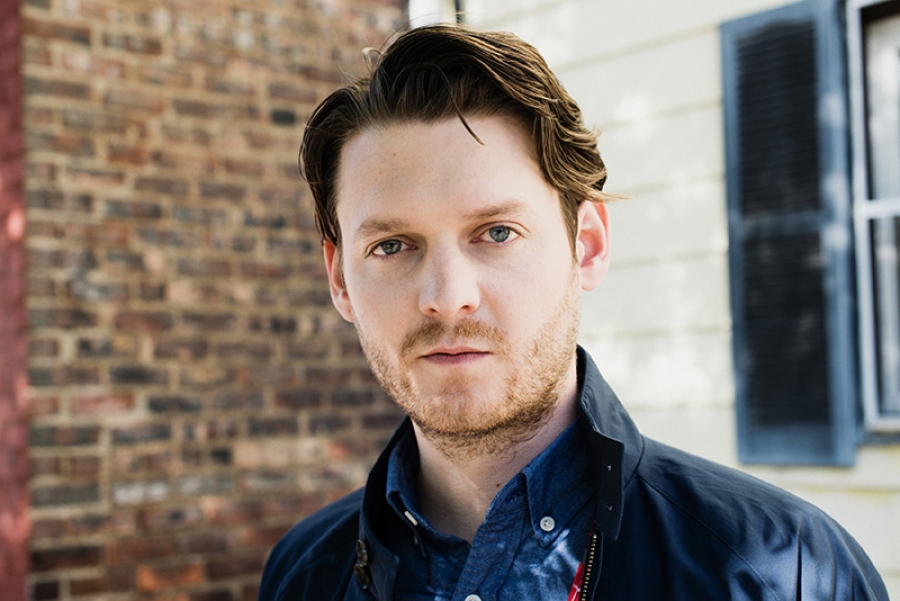 Photo Credit: Shawn Brackbill
Beirut Return With No, No, No And A Wiser Zach Condon


From the very beginning the work of Zach Condon and Beirut has been put together in a startlingly inventive style. Zach loved Balkan brass, so he made it part of his music. He learned to play the instruments to make the sound he heard in his head.

In December of 2013 after three years of touring Zach Condon found himself hitting a wall, physically, musically - in all ways. He cancelled his tour and regrouped. One of the results on the sessions for his new album No, No, No is that this time he shared the composition among band members rather than continuing to do it all alone. We find out what it has been like, hear the new songs live today as Beirut makes their World Cafe debut.

Session Setlist
SCENIC WORLD
FENER
NO NO NO
AUGUST HOLLAND
Recent Release: No No No
Release Date: September 11, 2015
Label: 4AD

More in this category: « Friction Is Essential To What Makes Sylvan Esso's Creative Collaboration Tick The Mavericks Are Going Back To Their Roots On 'En Español ' »
back to top
Site Map | Help & FAQs | Privacy | Contact | Playlist | Public Inspection File | Public File Help
Copyright 2021 WXPN-FM / The Trustees of The University of Pennsylvania, All Rights Reserved
XPN.org is made possible with the generous support of XPN Members and our Business Sponsors.