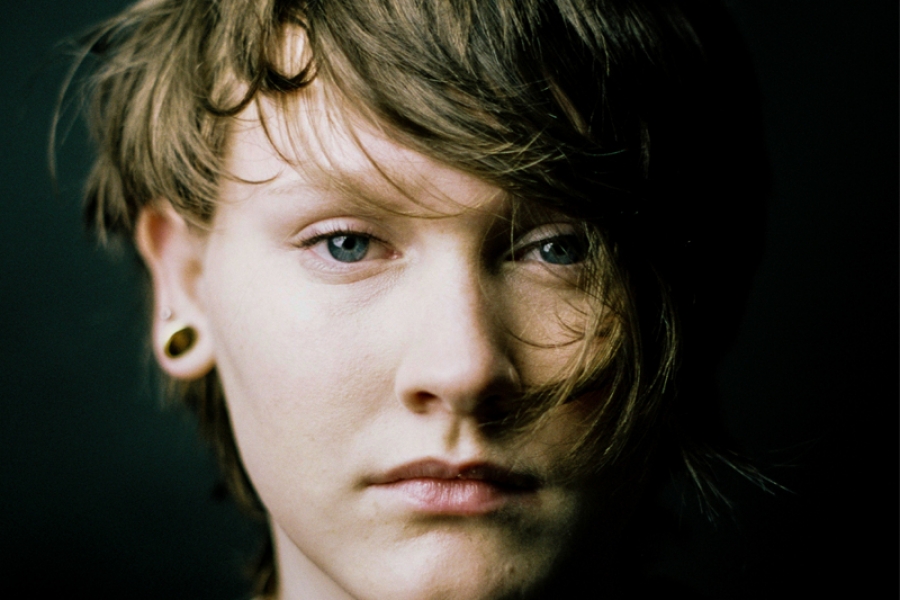 Joshua Halling
The Youthful Perspective Of SOAK, 19 Year-old Irish Singer Songwriter Bridie Monds-Watson
SOAK is the band name for 19 year old Bridie Monds-Watson from Derry in Northern Ireland. She has recently released her self-titled debut full-length album. It contains recent songs but also very personal songs from back with she was as young as 14. While it is remarkable that someone that young can write so articulately about concerns like divorce and a friend’s bullying, it is more remarkable that the songs themselves are so good. It’s definitely a perspective we don’t often hear.

More in this category: « Lucinda Williams Has Forged Her Own Path Pavement's Stephen Malkmus Decided It Was Time To Make A Weirdo-Folk Record »
back to top
Site Map | Help & FAQs | Privacy | Contact | Playlist | Public Inspection File | Public File Help
Copyright 2022 WXPN-FM / The Trustees of The University of Pennsylvania, All Rights Reserved
XPN.org is made possible with the generous support of XPN Members and our Business Sponsors.