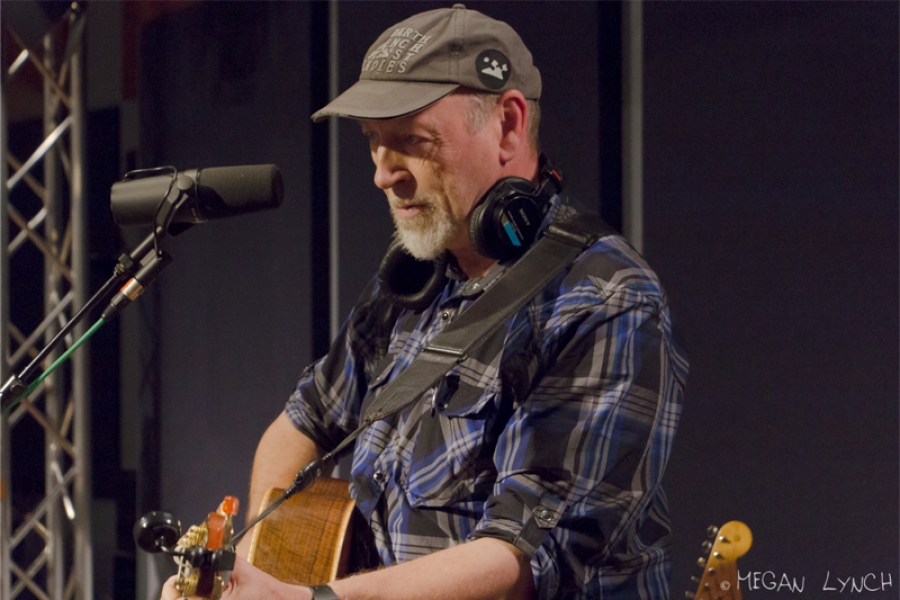 
Such a pleasure to welcome Richard Thompson back to the World Cafe. He has been here many times before, beginning with the release of the album Rumour and Sigh in1991. He has a new album Still and will talk with the Cafe's Michaela Majoun. Still in his teens Richard joined Fairport Convention dubbed the "British Byrds" for their combination of traditional and original material. His solo career consisting of more than 25 albums began shortly thereafter. He was honored in the UK as an Officer of the Order of the British Empire and is universally acknowledged as one of the great guitarists of our time on both acoustic and electric. Michaela talks with Richard about his past work, guitarists he admires and even emulates, and the latest batch of songs on the new album Still.

More in this category: « Encore Week: Lucius, The Record Company, Lucinda Williams And More John Doe On World Cafe »
back to top
Site Map | Help & FAQs | Privacy | Contact | Playlist | Public Inspection File | Public File Help
Copyright 2022 WXPN-FM / The Trustees of The University of Pennsylvania, All Rights Reserved
XPN.org is made possible with the generous support of XPN Members and our Business Sponsors.