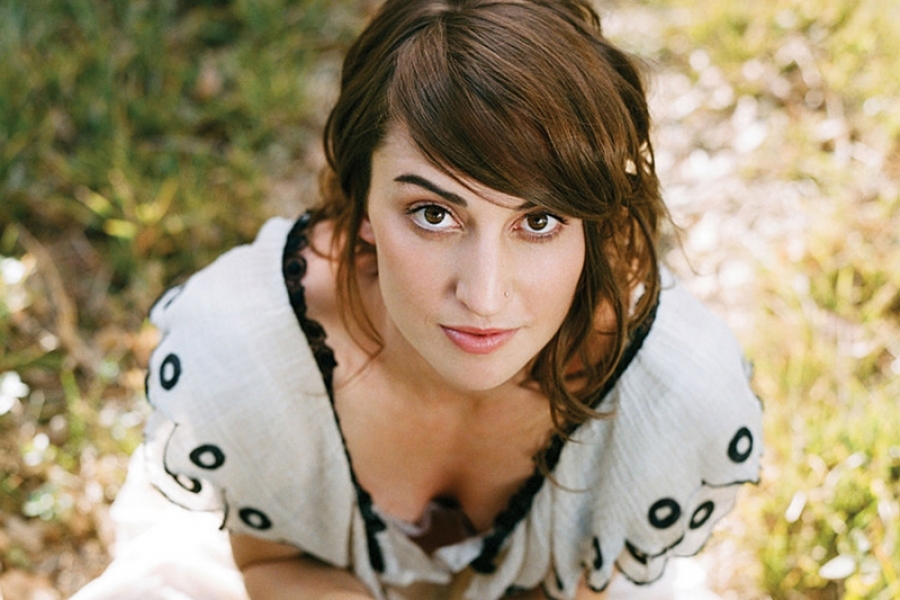 
Back in 2007 Sara Bareilles did what has become an unusual thing in contemporary pop music, launched a pure singer-songwriter track to the top of the charts. Her “Love Song” went to #4 on the Billboard charts and launched her career. Our Vintage Cafe this week is from three years later in 2010. She reflects on her success with the Cafe’s Michaela Majoun, plays “Love Song,” and introduces material from her second album Kaeidoscope Heart.


Tagged under
More in this category: « LA Radio DJ Nic Harcourt On 5 Recent Local Music Discoveries Radio DJ Zane Lowe Shares His Take On The Future Of Music »
back to top
Site Map | Help & FAQs | Privacy | Contact | Playlist | Public Inspection File | Public File Help
Copyright 2022 WXPN-FM / The Trustees of The University of Pennsylvania, All Rights Reserved
XPN.org is made possible with the generous support of XPN Members and our Business Sponsors.