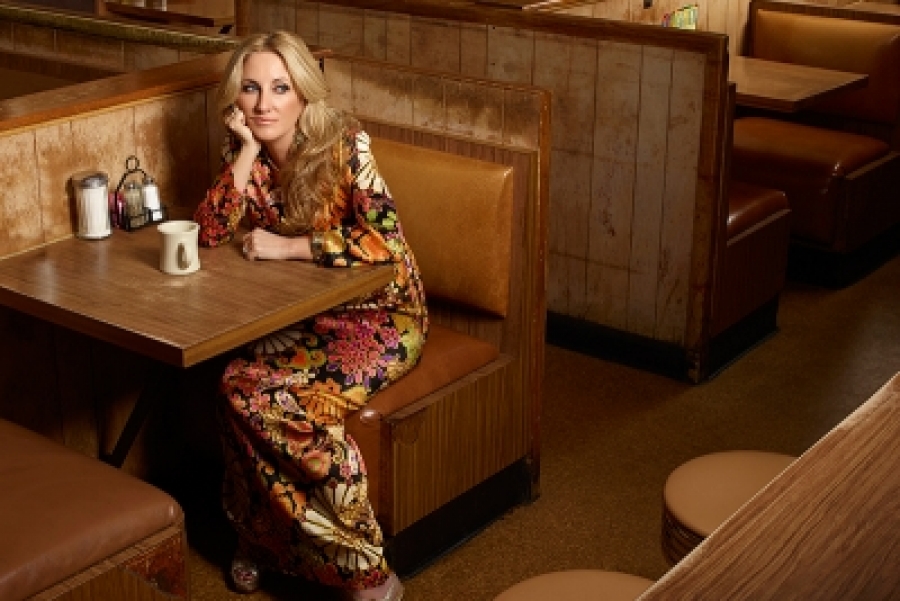 Is There A Place In Country Music For A Singer As Good As Lee Ann Womack?


Our guest today is a flat out great singer. Her name is Lee Ann Womack and she made her first album in Nashville in 1997. Three years later she had one of those pop-crossover hits that people hang careers on. "I Hope You Dance" is a song that still gets played at weddings, christening, all kinds of big life moments. It also won a Grammy as Best Country Song. Now it is 2015, a long 15 years in Nashville time from that success. The country music industry is dominated by male artists, bro-country if you will, and Lee Ann Womack is looking for her place. Last year she released an extremely well reviewed album, The Way I'm Livin' on Sugarhill Records. She talks about singing songs she loves, downsizing from stadiums to smaller venues where the music matters, and being happy.

More in this category: « Angie McMahon On Reimagining Her Debut At Home And 'Keeping Time' In Isolation Watch Anthony D'Amato Walk The Empty Streets Of The Big Easy In 'Love, Again' »
back to top
Site Map | Help & FAQs | Privacy | Contact | Playlist | Public Inspection File | Public File Help
Copyright 2021 WXPN-FM / The Trustees of The University of Pennsylvania, All Rights Reserved
XPN.org is made possible with the generous support of XPN Members and our Business Sponsors.