Listen
You are here: World Cafe //   She & Him Vintage 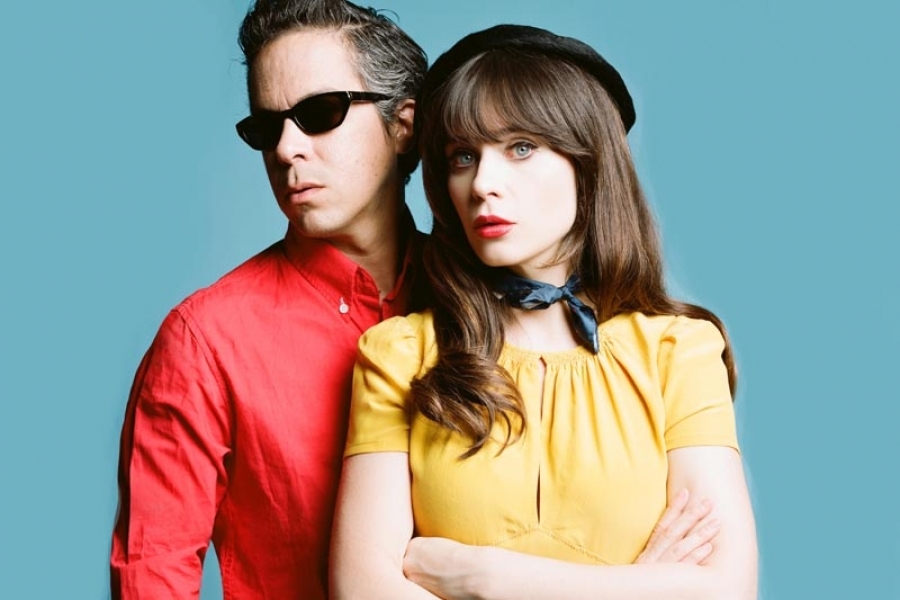 Autumn de Wilde
The Actress & The Singer -She & Him-Zoey Deschanel and M. Ward


If you ever thought She & Him, the musical aggregation of actress/singer Zoey Deschanel and musician M. Ward was kind of a one-off when they released their debut Volume One in 2008, take note, because they released their fifth album Classics last year. Clearly they love to work and perform together. This interview for our Vintage Cafe today comes from 2010 when the duo had recently released Volume Two, their 2nd album together. We get some insight into their love for the sound of older recordings and how they work together, plus their mutual love for NRBQ.

More in this category: « There's Something Undeniably Catchy About The Music Of Gold Connections Sleepwalkers Shares What Makes Richmond's Music Scene So Special »
back to top
Copyright © 2022. xpn.org. Designed by Shape5.com Joomla Templates
Desktop Version