Listen
You are here: World Cafe //   The McCrary Sisters 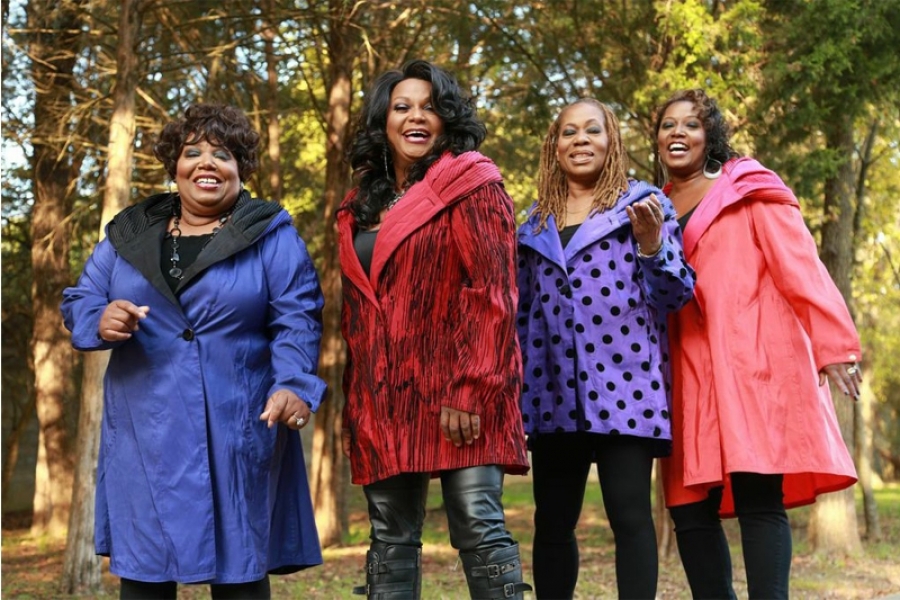 
Our guests today, the Nashville based gospel group The McCrary Sisters have a new album produced by Buddy Miller called Let's Go. It's their third. They released their debut in 2011. They are the four daughters of the late Reverend Samuel McCrary, an original member of the legendary gospel group The Fairfield Four, that smooth singing group that is still going strong today. Two of the four sisters, Ann and Regina, have sung professionally throughout their lives – Regina worked with Bob Dylan. Alfreda focused on singing and preaching and Deborah became a nurse. We’ll hear how they were among the gospel greats as kids and about Regina’s bizarre interview for Dylan’s band. We’ve got a free download from their performance at soundcloud.com/worldcafe

More in this category: « A Virginia Music History Lesson With WNRN's Desiré Moses There's Something Undeniably Catchy About The Music Of Gold Connections »
back to top
Site Map | Help & FAQs | Privacy | Contact | Playlist | Public Inspection File | Public File Help
Copyright 2022 WXPN-FM / The Trustees of The University of Pennsylvania, All Rights Reserved
XPN.org is made possible with the generous support of XPN Members and our Business Sponsors.