Listen
You are here: World Cafe //   Jim White vs The Packway Handle Band 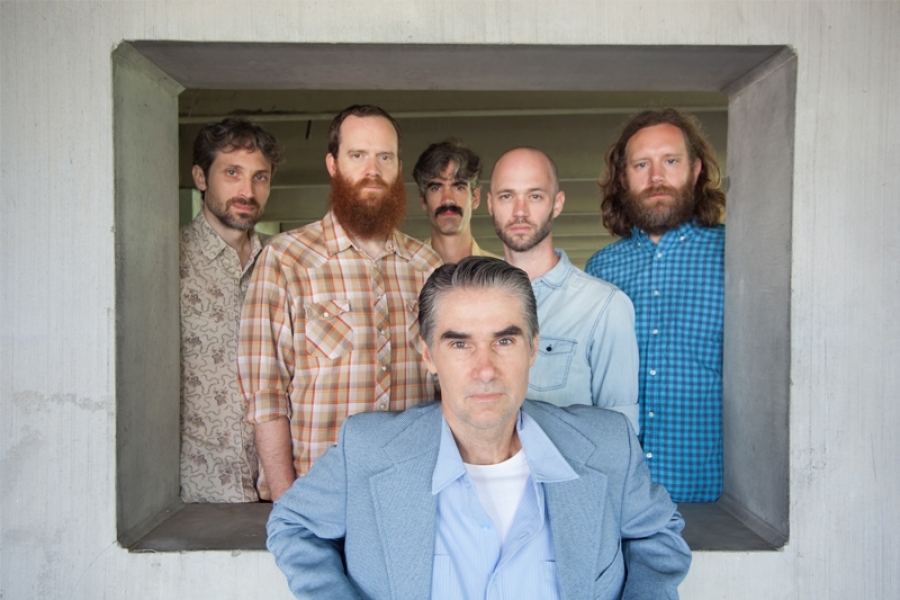 
Jim White, the Southern born film-maker turned singer-songwriter turned novelist, has a new album. Or at least half of one. Jim now lives in Athens, Georgia and became friends with a long-time local bluegrass group The Packway Handle Band. When they asked him to produce their album he said yes but only if he could join the band and have them do some of his tunes. That is where the title of this project, Jim White vs The Packway Handle Band comes from. The musical results are pretty good and the witty White is always fun to engage in conversation.

More in this category: « Donny Osmund A Playlist For The Socially Distanced »
back to top
Site Map | Help & FAQs | Privacy | Contact | Playlist | Public Inspection File | Public File Help
Copyright 2021 WXPN-FM / The Trustees of The University of Pennsylvania, All Rights Reserved
XPN.org is made possible with the generous support of XPN Members and our Business Sponsors.