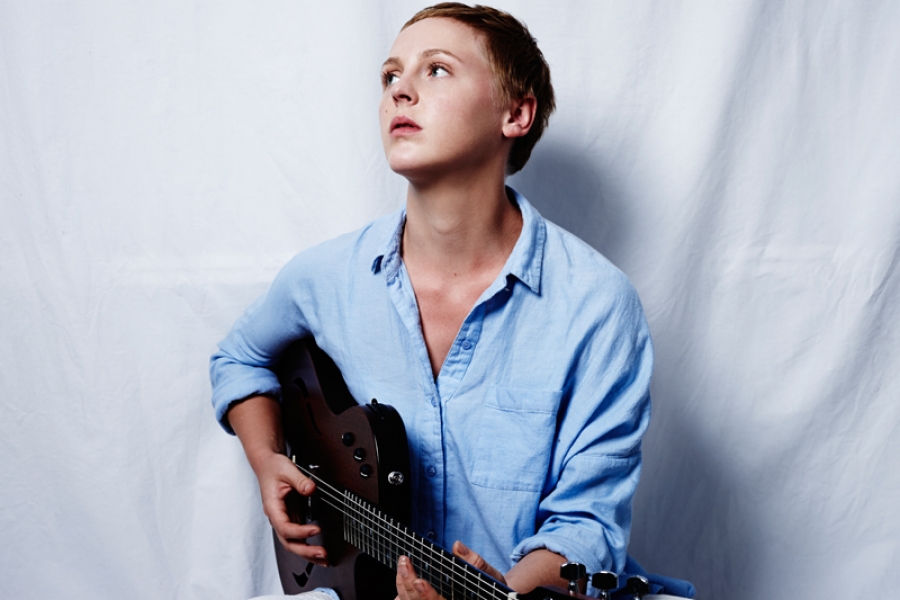 
Our guest today Laura Marling, the young British singer songwriter, has just released her fifth album Short Movie. It has been a jam-packed career since she released her debut EP “My Maniac and I” in 2007. Having already put out a few singles when she was only 16 at the time, a year later she put out her full length debut Alas, I Cannot Swim. Her second album two years later, I Speak Because I Can, debuted at #3 on the U.K albums chart; her fourth album, Once I Was an Eagle, like her first and second albums, was nominated for the Mercury Music Prize. Even for someone as young as she is (Marling is only 25) that is a lot of work in a short period of time. After touring for Once I Was An Eagle and making an attempt at a new album Marling found herself in Los Angles at a dead end. More than just taking time off she needed to re-imagine herself. We’ll talk about her extraordinary year doing just that and hear the songs that resulted.