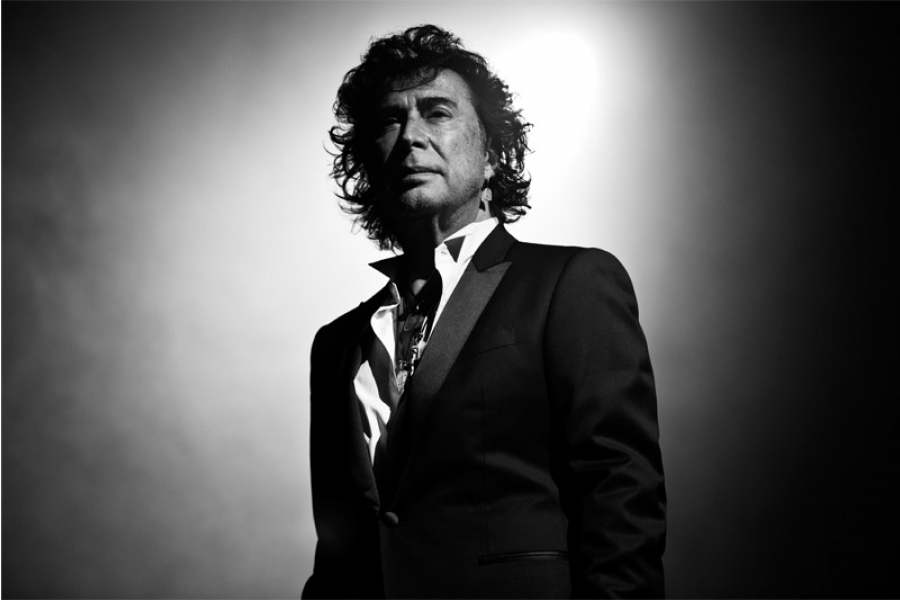 
On our 2013 World Cafe Sense Of Place visit to Toronto Kevin Drew of Broken Social Scene told us he was working with Andy Kim on a new project. We didn't know what to think, Kim, a fellow Canadian who was raised in Montreal, was known for kind of cheesy pop hits in the 60's and 70's like writing “Sugar, Sugar” for the Archies and his #1 “Rock Me Gently” in 1974. Drew was the mastermind of the indie rock super-group Broken Social Scene and helped run the respected Arts & Crafts records. It turns out that despite their age difference the two hit it off such that Kim calls Drew his best friend. Now comes It's Decided, Andy Kim's new solo album produced by Drew with cowrites from other younger writers like Ron Sexsmith and it's an excellent record. What a life of musical ups and downs Kim has had. From The Brill Building pop to reinvention. He joins us today at age 62 to sing songs from his new record and a surprise hit or two from the past.

Session Setlist
SAIL ON
WHY CAN'T I
SHOOT ‘EM UP, BABY
ROCK ME GENTLY

More in this category: « The Church Toro Y Moi »
back to top
Site Map | Help & FAQs | Privacy | Contact | Playlist | Public Inspection File | Public File Help
Copyright 2022 WXPN-FM / The Trustees of The University of Pennsylvania, All Rights Reserved
XPN.org is made possible with the generous support of XPN Members and our Business Sponsors.