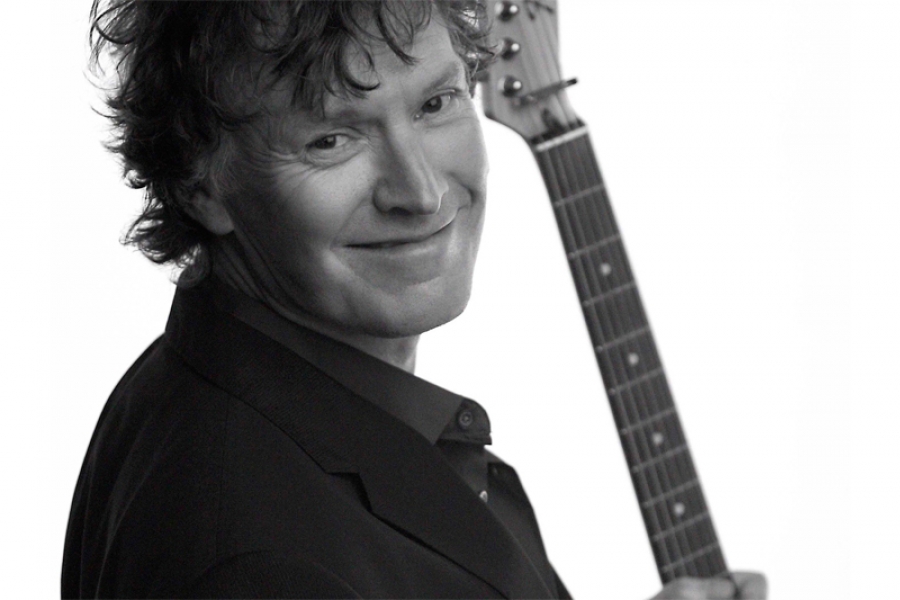 
Steve Winwood is a real musician who got side-tracked in the 80’s into being a pop-star with a number of very smooth synth-laden hit albums. They were good, but it seems that Winwood is most comfortable behind his Hammond B-3 console jamming with his fellow musicians. Today’s Vintage Cafe goes back over a decade to 2003 for a performance recorded around the release of his return to rock, the album About Time. It’s a session recorded at our affiliate WFPK in Louisville, KY with the three-piece band that recorded Another Time. It’s a full hour. The set-list is spectacular: both of his Spencer Davis hits, some Traffic, a cover of Timmy Thomas’ “Why Can’t We Live Together,” as well as a couple from About Time. It is only available on line for a short time so give this a listen.

Session Setlist
Higher Love
I’m A Man / Ciganos
Dear Mr. Fantasy / Why Can’t We Live Together
Give Me Some Lovin'

More in this category: « The Lone Bellow Brings Light Into A World That Can Seem Pretty Dark Sometimes JD McPherson »
back to top
Copyright © 2022. xpn.org. Designed by Shape5.com Joomla Templates
Desktop Version