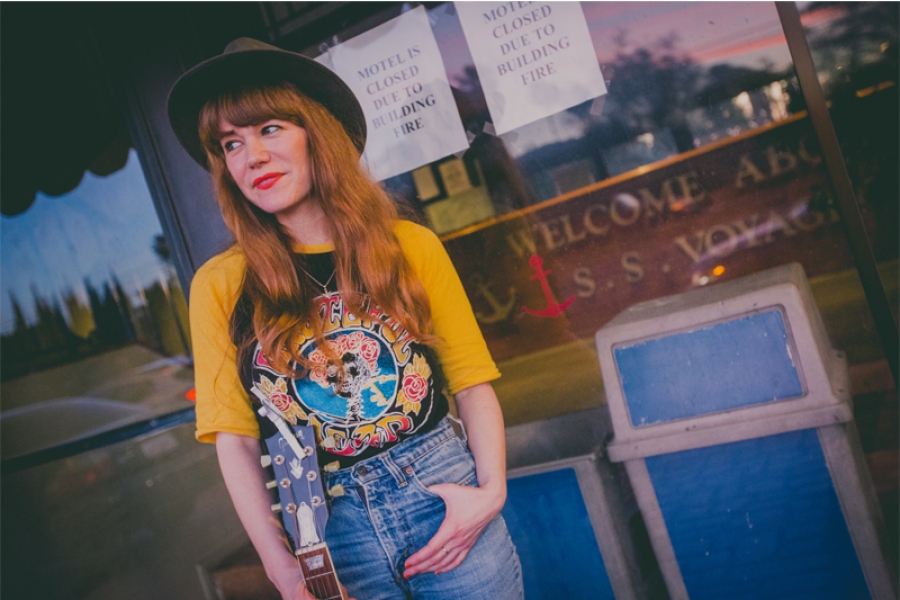 
We are fans of Jenny Lewis' latest album The Voyager. Since she and her band already came in to play the new songs live, Jenny invited us to do something different, which is to drive through the San Fernando Valley where she grew up to find the inspiration for the title of The Voyager. So it's kind of a mystery in the back seat of a rent- a-car where we will also hear an acoustic version of the title track “The Voyager.” Jenny grew up in The Valley commuting to studios as a child actor - who can forget Troop Beverly Hills? As she got older she turned to music, first with Rilo Kiley, and then making very successful solo albums including Acid Tongue and Rabbit Fur Coat.

More in this category: « The New Pornographers Craft Hooks With Heart The Growlers: Your Best-Kept Secret Favorite Band »
back to top
Copyright © 2022. xpn.org. Designed by Shape5.com Joomla Templates
Desktop Version