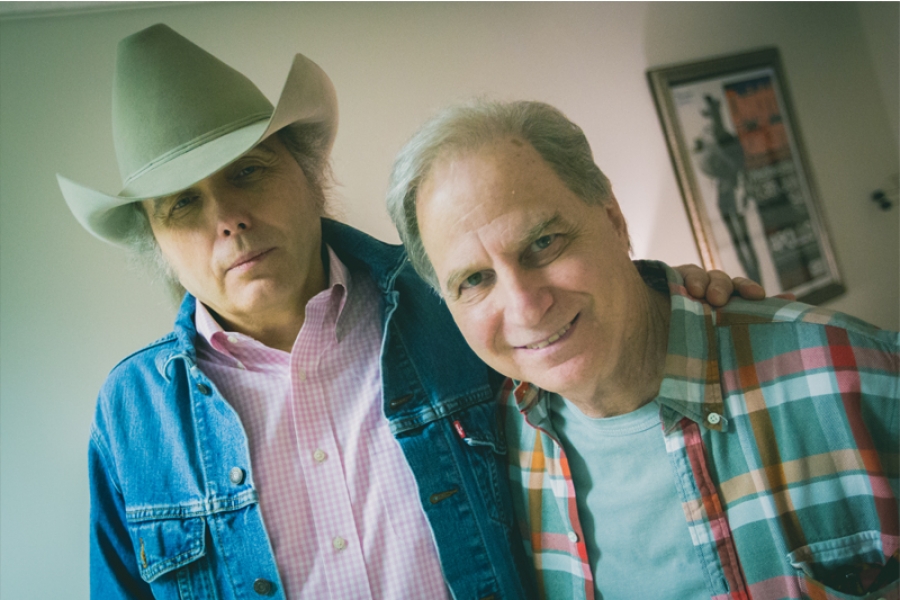 
We talk with Dwight Yoakam whose career really took off in the 1980s when his debut album Guitars, Cadillacs, Etc, went to number one on the country charts on Warner Brothers records. Dwight first met our other guest today, Lenny Waronker, producer, A&R man and later President of Warner Brothers when that album came out. Yoakam is back once again with Warner Brothers and working once again with Waronker overseeing his last album 3 Pears and his soon to be released new album Second Hand Heart. Dwight and Lenny discuss how they met and how they work together. Lenny also talks a bit about the artistic philosophy of Warner Brothers Records.

More in this category: « Michael Kiwanuka On Embracing His Name And How 'Big Little Lies' Changed His Life How Clairo Turned A Viral Bedroom Video Into A Successful Music Career »
back to top
Site Map | Help & FAQs | Privacy | Contact | Playlist | Public Inspection File | Public File Help
Copyright 2022 WXPN-FM / The Trustees of The University of Pennsylvania, All Rights Reserved
XPN.org is made possible with the generous support of XPN Members and our Business Sponsors.