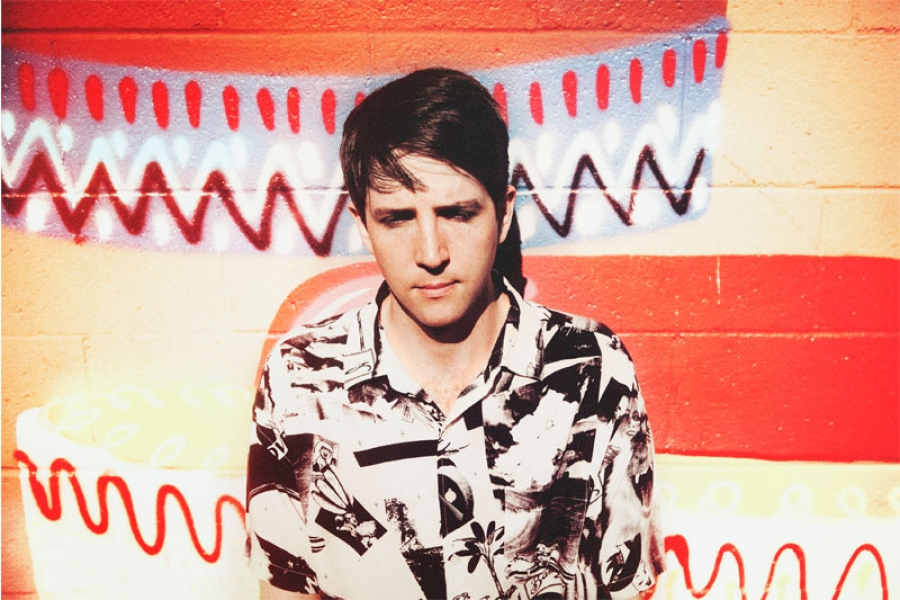 
Do you know our guest Owen Pallett? Pallett is probably not most recognized for his solo career although he has made wonderful genre-defying albums under the name Final Fantasy and under his own name (including his latest, the 2014 release In Conflict). He sings, composes and arranges and excels with his looping technique, particularly on violin lines. He is best known for his contributions to Arcade Fire's albums going back to Funeral as well as touring with them. In 2014 he was nominated for an Academy Award for his work on the score of the film Her. Today's appearance features the songs from In Conflict.

More in this category: « Mercy Bell And Joy Oladokun On Finding Their Voices, And Common Ground, Through Folk On 'Bird Songs Of A Killjoy,' Bedouine Only Feels LA's Sunshine Sometimes »
back to top
Site Map | Help & FAQs | Privacy | Contact | Playlist | Public Inspection File | Public File Help
Copyright 2022 WXPN-FM / The Trustees of The University of Pennsylvania, All Rights Reserved
XPN.org is made possible with the generous support of XPN Members and our Business Sponsors.