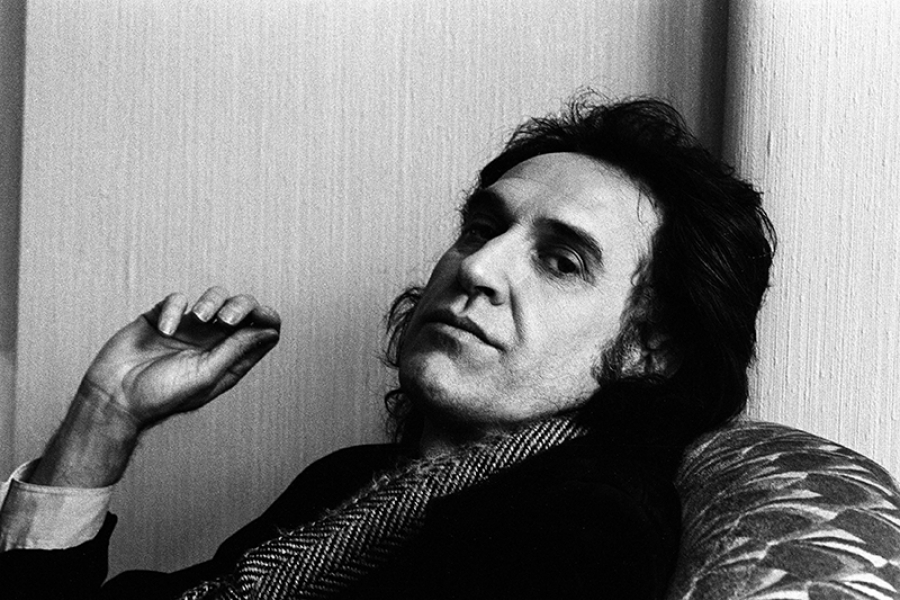 The Songwriting Evolution Of Ray Davies And The Kinks


Februrary 4, 2015 - The best of the British invasion bands, The Who, The Beatles and The Kinks, were able to quickly evolve out of the first singles oriented era and embrace the album. In part two of my conversation with Ray Davies, the singer, rhythm guitarist and godly songwriter of the Kinks, we’ll talk about how family and history inspired his writing as the band recorded albums like Face To Face, Village Green Preservation Society, and on to Lola Versus Powerman and Moneyground, Part One. The Kinks are celebrating their 50th anniversary and have just released the 5 disc Kinks Anthology covering the years from 1964 to 1971. Today we talk about the importance of “Waterloo Sunset” to Davies and how a certain cola almost kept “Lola” off the BBC. Ray also explains how it wasn’t by choice that the Kinks didn’t tour the U.S. for so many years. Catch up with part one of my conversation with Ray Davies if you missed it here. <-- (Can we put a link in to the previous day’s audio?)

More in this category: « Of Monsters And Men Adds Synth Flourishes On 'Fever Dream' Jessy Wilson Finds A Rock Vibe With Patrick Carney »
back to top
Site Map | Help & FAQs | Privacy | Contact | Playlist | Public Inspection File | Public File Help
Copyright 2022 WXPN-FM / The Trustees of The University of Pennsylvania, All Rights Reserved
XPN.org is made possible with the generous support of XPN Members and our Business Sponsors.