Listen
You are here: World Cafe //   Strand of Oaks - Vintage 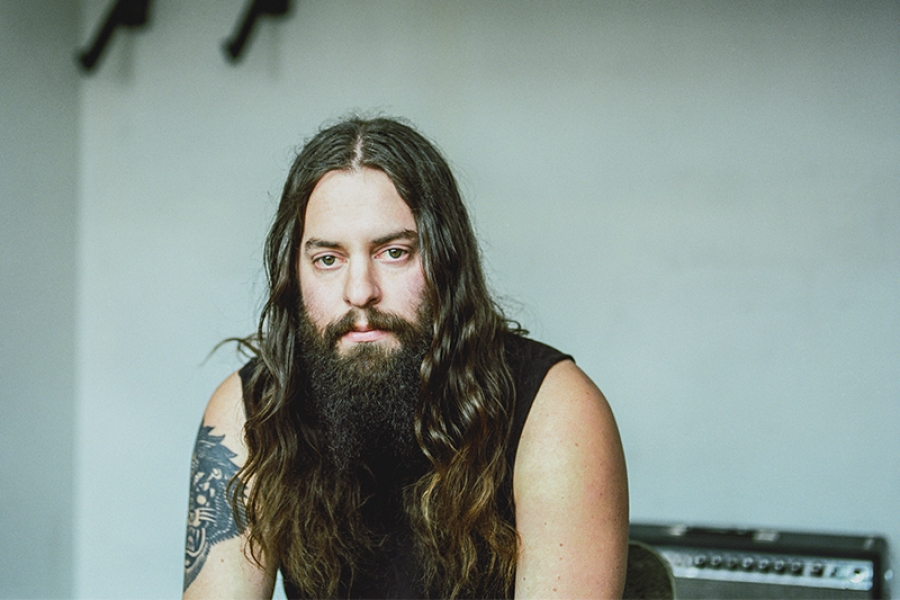 Adversity Leads To Strand Of Oaks’ Best Album Ever


Our guest today on this Vintage Cafe is the band Strand of Oaks from Philadelphia who had a pretty good year in 2014 with the release of their album HEAL. To trace it all the way back, we learn that the album started on a lonely walk in Malmo, Sweden where, out on tour, when band leader Tim Showalter went to a very low place contemplating problems with his marriage and with how he felt the band was going. He went home and in a creative frenzy wrote 30 new songs that became the seeds of HEAL. The problems were not over however. On the eve of mixing the album Tim suffered a concussion in a car crash and mixed the album in that state leading perhaps to its more aggressive sound. Tim will tell the story and we’ll hear some super live performances.