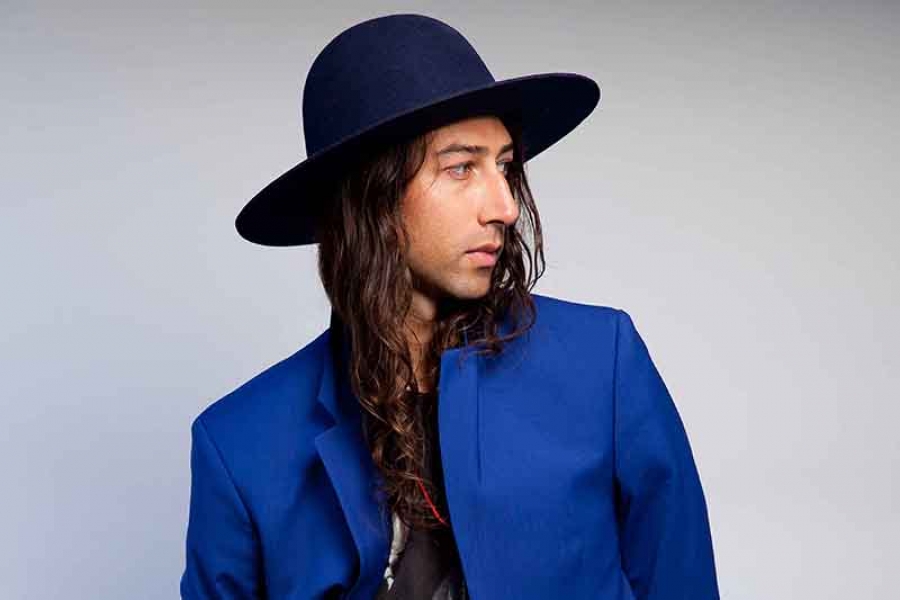 Adam Bainbridge is the artist known as Kindness who is a DJ turned producer. He joins us to play music from his latest album Otherness which has a more pronounced element of R&B music than in the past plus guest vocalists this time including Kelela and Robyn. Adam first became noticed for a series of singles starting in 2009 including his Talking Heads-ish cover of The Replacements "Swinging Party." He put out his first album World You Need A Change of Mind in 2012 before releasing this new album Otherness earlier this year. We will talk with him and hear some live performances with Kindness from the stage of World Cafe Live.


Session Setlist
GEE UP
WORLD RESTART
FOR THE YOUNG

More in this category: « Sense Of Place Asheville: Get To Know Echo Mountain Recording A Hill Country Blues Riff Lesson From Cedric Burnside »
back to top
Site Map | Help & FAQs | Privacy | Contact | Playlist | Public Inspection File | Public File Help
Copyright 2022 WXPN-FM / The Trustees of The University of Pennsylvania, All Rights Reserved
XPN.org is made possible with the generous support of XPN Members and our Business Sponsors.