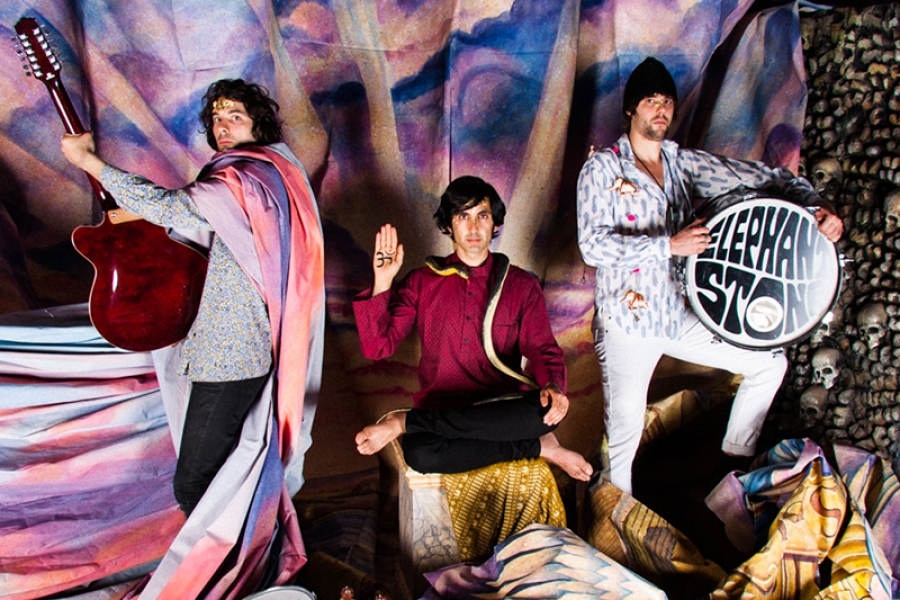 Free Download From Montreal’s Psychedelic Elephant Stone A fun session today with the Montreal based psychedelic band Elephant Stone who are former World Cafe: Next artists. The band is lead by Rishi Dhir who has managed to combine his love of Indian classical music with his love of 60's psychedelia. He is the one playing the sitar. The band’s latest album is called The Three Poisons. Look for a free download of “Motherless Child (Love’s Not For War).”

More in this category: « Nile Rodgers On Writing Smash Hits And Reworking David Bowie's 'Let's Dance' Mumford And Sons' Ben Lovett Stays Devoted To Shining A Light On Independent Talent »
back to top
Site Map | Help & FAQs | Privacy | Contact | Playlist | Public Inspection File | Public File Help
Copyright 2022 WXPN-FM / The Trustees of The University of Pennsylvania, All Rights Reserved
XPN.org is made possible with the generous support of XPN Members and our Business Sponsors.