Listen
You are here: World Cafe //   TV on the Radio 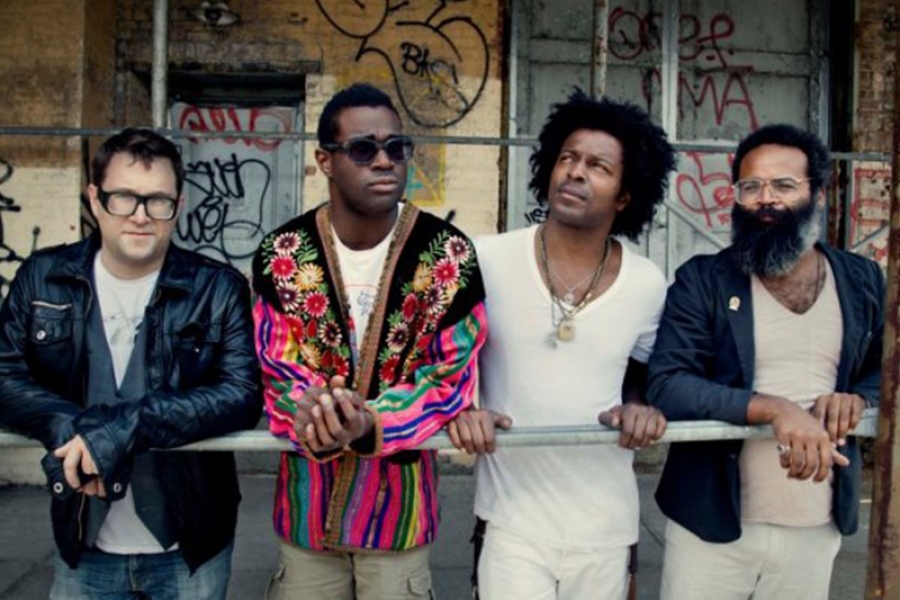 Photo provided by the artist

Is Seed’s TV On The Radio’s “Best Album Yet?”

It is a joy to have TV On The Radio back with the new album Seeds. It's their first since 2011's Nine Types of Light and more importantly since bassist Gerard Smith succumbed to cancer. In that period of time the band that formed in Brooklyn and is now bicoastal with producer and synth mastermind David Sitek and singer Tunde Adebimpe now living in Los Angeles. We'll talk with the two of them and singer and songwriter Kyp Malone as well. Tunde has already gone on record as saying that this is the band’s best album yet and who are we to argue.


Session Setlist
Careful You
Happy Idiot
Could You
Trouble