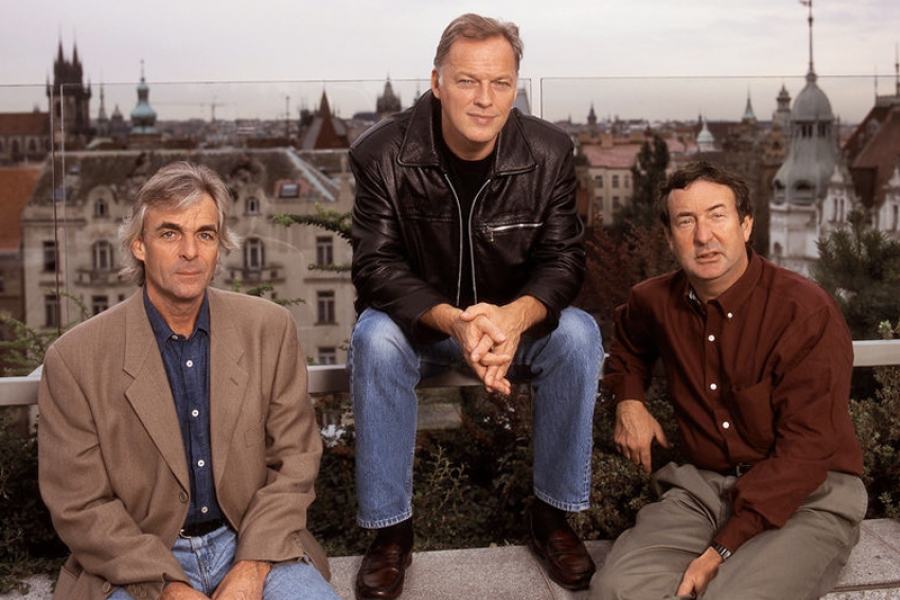 Our guest today is David Gilmour - guitarist, songwriter and vocalist for Pink Floyd. The venerable British psychedelic band has released what they are calling the last Pink Floyd album, The Endless River. It is once again being made without bassist, conceptualist, singer and founding member Roger Waters. To put it succinctly, he and Gilmour can't stand each other. “We’re a bit like a dysfunctional family who don’t know how to talk to each other and communicate as people but that when we play our music together that is when the true communication starts.” That's how Gilmour's wife sees Pink Floyd. Gilmour and Waters falling out goes back to the mixing of the album that defines “album rock,” Dark Side Of The Moon in 1973 so you can imagine there is much to discuss. The Cafe's Michaela Majoun sits down with Gilmour for a lengthy conversation which also includes Gilmour's reminiscence about original Floyd member Syd Barrett and the late keyboardist and multi-instrumetalist Rick Wright to whom the album is dedicated.

More in this category: « Molly Burch Isn't Just A Voice. She's Got The Songwriting Chops To Back It Up. The Sisters Of A-WA Share Their Great-Grandmother's Refugee Story »
back to top
Site Map | Help & FAQs | Privacy | Contact | Playlist | Public Inspection File | Public File Help
Copyright 2022 WXPN-FM / The Trustees of The University of Pennsylvania, All Rights Reserved
XPN.org is made possible with the generous support of XPN Members and our Business Sponsors.