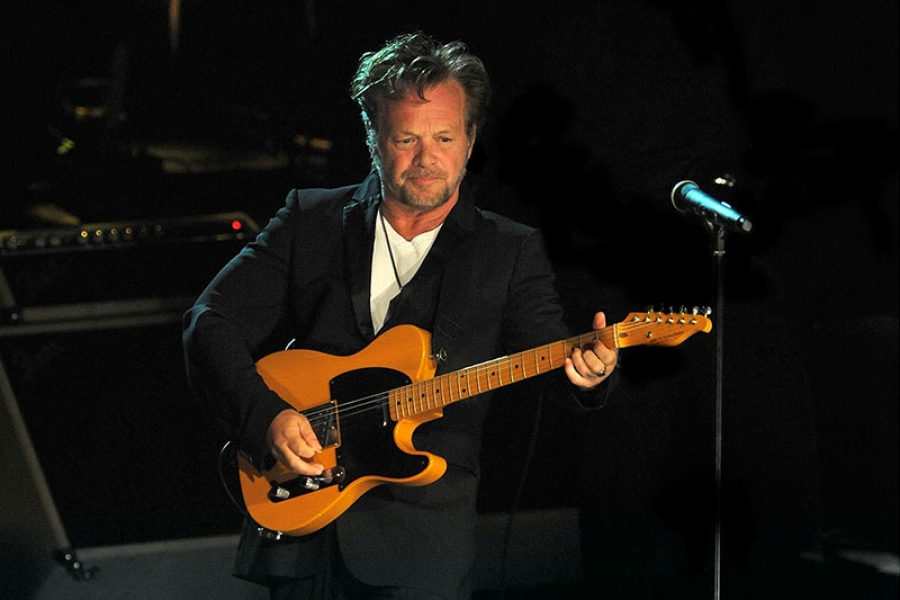 Photo provided by the artist
John Mellencamp In His Own Time


John Mellencamp In His Own Time John Mellencamp has a new low key album called Plain Spoken. The guy who churned out hits all over your radio in the 80s like “Jack and Dianne,” “Small Town” and “Pink Houses” has mellowed a bit. He's not particularly chasing anything anymore except perhaps his own satisfaction. His new album is part of his lifetime deal with Republic Records that allows him to create when he wants to, not on anybody else's schedule. We'll talk and hear the songs from Plain Spoken. The album was released last month.

More in this category: « Korey Dane On World Cafe The Many Characters Of Cage The Elephant's 'Social Cues' »
back to top
Site Map | Help & FAQs | Privacy | Contact | Playlist | Public Inspection File | Public File Help
Copyright 2022 WXPN-FM / The Trustees of The University of Pennsylvania, All Rights Reserved
XPN.org is made possible with the generous support of XPN Members and our Business Sponsors.