Listen
You are here: World Cafe //   The Barr Brothers 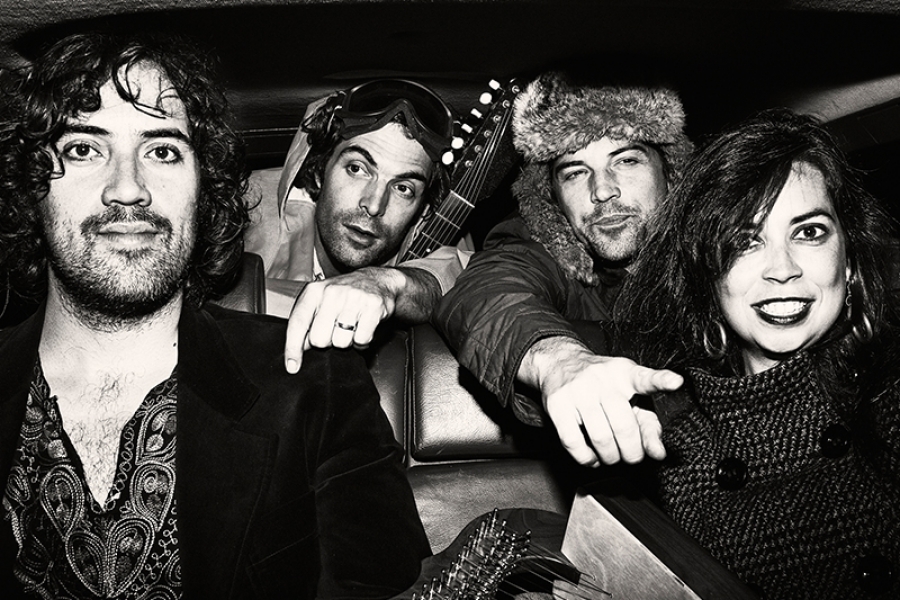 The Folk Band The Barr Brothers Stretch Out On Sleeping Operator


We have an admitted fondness for the Montreal based band The Barr Brothers. That's because we used to know Andrew and Brad Barr when they were in a Boston based band called The Slip. It was a very different sounding group then with prog rock leanings. Since relocating to Montreal in 2005 and connecting with concert harpist Sarah Page what has become the Barr Brothers band started to take shape. It is a rootsy raw experience. The Barr Brothers have released two albums: their debut in 2011 and the new one called Sleeping Operator. They’ll stretch out in a live set.

More in this category: « Jukebox The Ghost George Benson Has A Story To Tell »
back to top
Site Map | Help & FAQs | Privacy | Contact | Playlist | Public Inspection File | Public File Help
Copyright 2022 WXPN-FM / The Trustees of The University of Pennsylvania, All Rights Reserved
XPN.org is made possible with the generous support of XPN Members and our Business Sponsors.