Listen
You are here: World Cafe //   Jukebox The Ghost 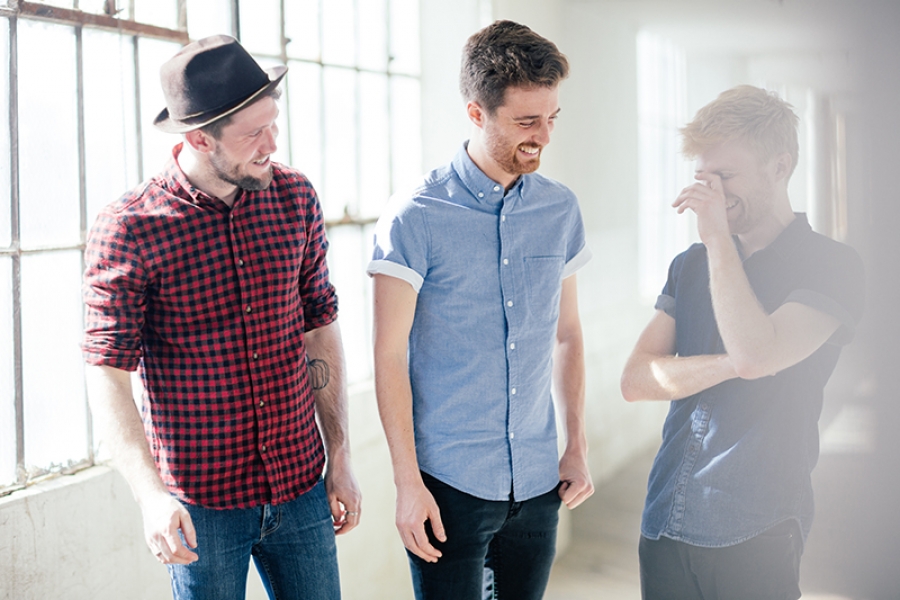 
“We enjoy writing pop songs. That’s our game. So this record was the fullest expression of that as a mission statement.” You gotta love a band who knows who they are and embraces it. That mission statement is what the Washington, DC based band Jukebox The Ghost has been driving towards since their first recordings in 2008. Ben Thornewill on vocals and piano, Tommy Siegel on vocals and guitar, and Jesse Kristin on drums met at George Washington University and are just releasing their self-titled fourth album today. The Cafe’s Michaela Majoun asks about their tendency to be piano driven and how competition was good for their songwriting. Live performances come from the stage of World Cafe Live.

Session Setlist
Empire
The Great Unknown
Made For Ending
Postcard

More in this category: « Pedro The Lion's Homecoming, 15 Years In The Making The Barr Brothers »
back to top
Site Map | Help & FAQs | Privacy | Contact | Playlist | Public Inspection File | Public File Help
Copyright 2022 WXPN-FM / The Trustees of The University of Pennsylvania, All Rights Reserved
XPN.org is made possible with the generous support of XPN Members and our Business Sponsors.