Listen
You are here: World Cafe //   The Budos Band 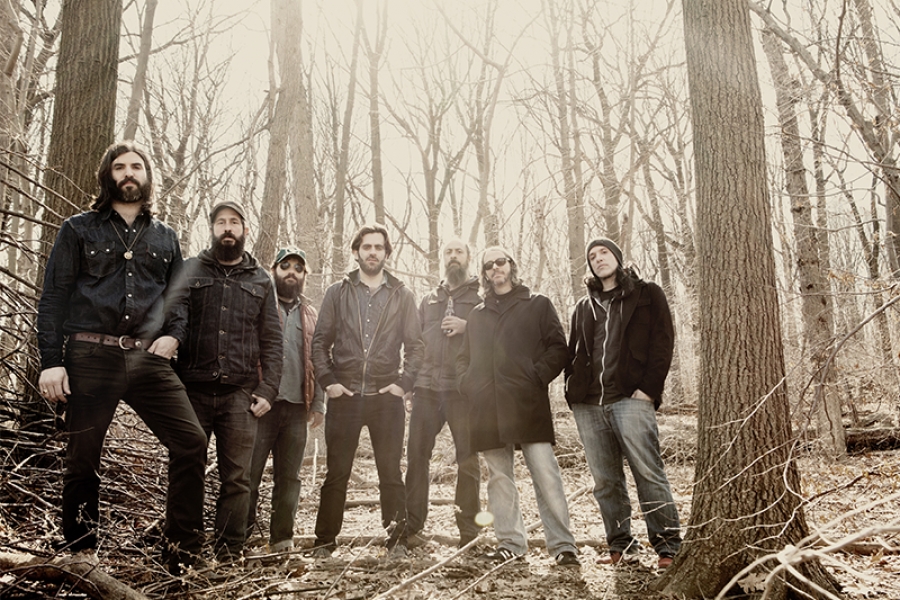 
Budos Band join us live in the studio today. All nine of them. This horn driven band from Brooklyn is certainly influenced by funk and afro-beat, but their sound is much more that of an ensemble drawing strength from their arrangements rather than virtuosic jamming. That is particularly true of their new album that is released this week called Burnt Offerings where the band presents an exciting new variation on their sound. They'll play live and we'll find out how a serious love of beer fits into their tight tour schedule.

Session Setlist
Into The Fog
The Sticks
Shatter Winds

More in this category: « Snarky Puppy's Full Pack Came Together To Record 'Immigrance' Pedro The Lion's Homecoming, 15 Years In The Making »
back to top
Site Map | Help & FAQs | Privacy | Contact | Playlist | Public Inspection File | Public File Help
Copyright 2022 WXPN-FM / The Trustees of The University of Pennsylvania, All Rights Reserved
XPN.org is made possible with the generous support of XPN Members and our Business Sponsors.