Listen
You are here: World Cafe //   The New Pornographers 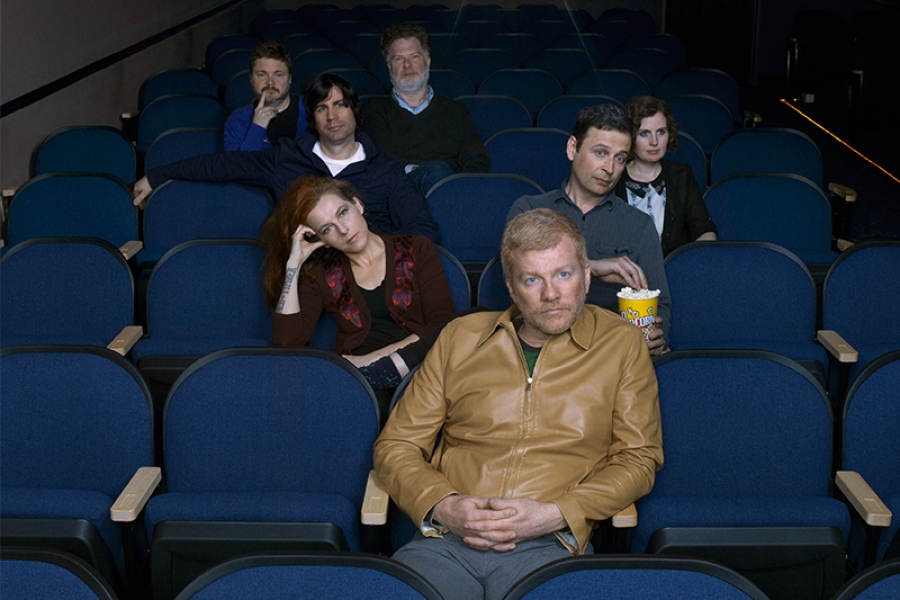 The Glorious Sound of The New Pornographers Is Back


It’s definitely a good thing to have The New Pornographers back! Originally based in Vancouver, the unlikely aggregation started by AC (Carl) Newman has been together for almost 2 decades. Their new album is called Brill Bruisers and comes on the heels of Newman's 2012 solo album Shut Down The Streets. As usual he produced Brill Bruisers and wrote the bulk of the songs with contributions from Dan Bejar, who joins him in our studio. We’ll find out how the birth of Newman’s first child actually helped focus his effort on the album. He recorded the disc both in Vancouver and at his home back East. Neko Case also appeared on the album but unfortunately couldn’t make our session today.

More in this category: « After 27 Years, Guster Is Still Surprising Fans King Princess Has Incredible Confidence With The Musical Chops To Back It Up »
back to top
Site Map | Help & FAQs | Privacy | Contact | Playlist | Public Inspection File | Public File Help
Copyright 2022 WXPN-FM / The Trustees of The University of Pennsylvania, All Rights Reserved
XPN.org is made possible with the generous support of XPN Members and our Business Sponsors.