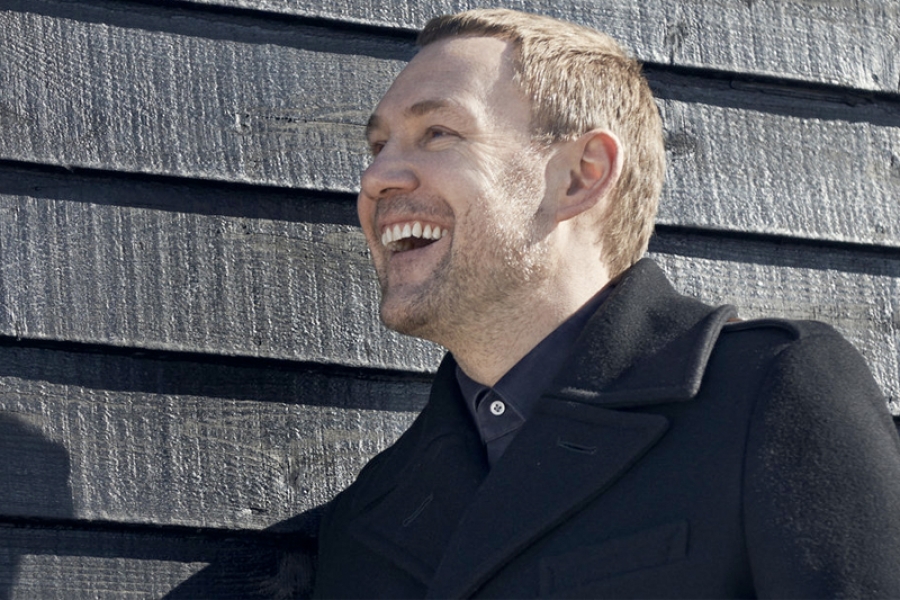 
The British singer-songwriter David Gray joins us live today with a full band performance of the songs from his new album Mutineers, his tenth. The Cafe's Michaela Majoun talks with him extensively about the difficulty in making the new album and what he has learned about inhabiting the musical mainstream. Gray's initial success was in Ireland with the self-released album White Ladder in 1999. That album remains the best selling album in Ireland ever. It went on to be the first album released in the U.S. on Dave Matthews ATO Records and sell over 7 million copies worldwide. Gray shares how that experience effected him, even up until the new disc.

Session Setlist
Back In The World
Gulls
Mutineers

More in this category: « Josh Ritter Performs Stripped-Down Acoustic Version Of 'Fever Breaks' After 27 Years, Guster Is Still Surprising Fans »
back to top
Site Map | Help & FAQs | Privacy | Contact | Playlist | Public Inspection File | Public File Help
Copyright 2022 WXPN-FM / The Trustees of The University of Pennsylvania, All Rights Reserved
XPN.org is made possible with the generous support of XPN Members and our Business Sponsors.