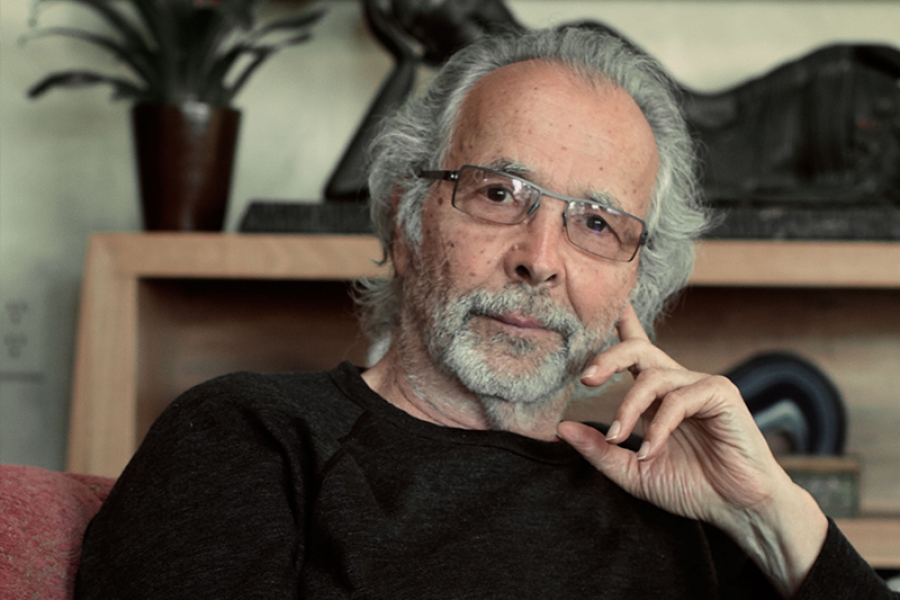 At 79, Herb Alpert Has More Energy Than You Do!


For Herb Alpert it all began in 1962 with a visit to a Tijuana bullfight – there he found the inspiration to overdub his trumpet onto the sounds of the bullfight. After experimenting in his garage he made his first record. "The Lonely Bull" was his debut with the Tijuana Brass who went on the sell more records in the 60's than The Beatles. It was also the first record for the legendary A&M records. Herb Alpert, now 79, sounds younger than ever on his new album In The Mood. A philanthropist and a sculptor, he remains a man of many interests and much energy. Herb Alpert has won 9 Grammy Awards including one for last year’s Stepping Out. He has a lot to say about what we can learn from making music the old way.