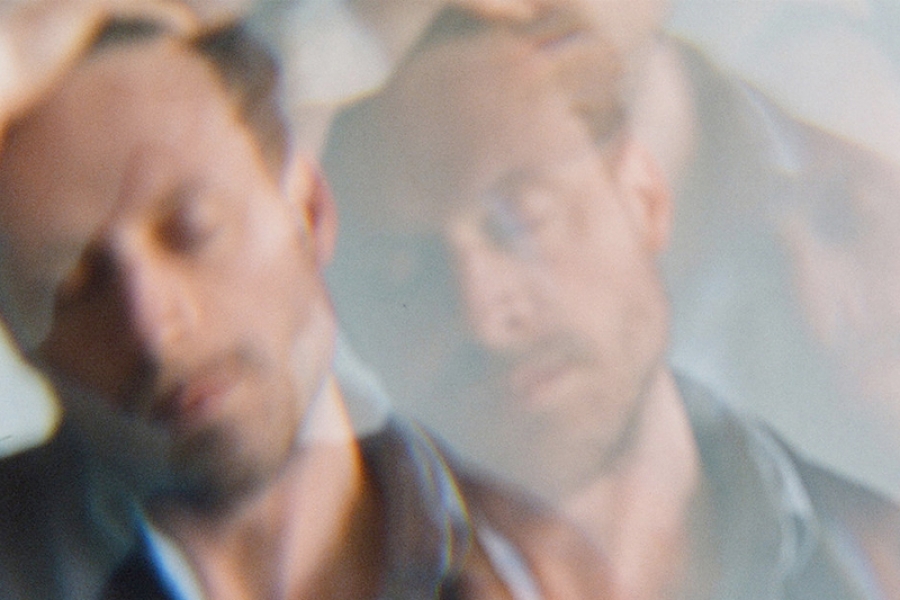 
As we await a new album from Father John Misty, for our Vintage Cafe this week we go back a couple of years to 2012 and give another listen to our first World Cafe encounter with Misty. The former drummer for Fleet Foxes and solo artist J Tillman had just released his album Fear Fun which would be one of the most critically acclaimed of that year. Misty is the creation of Josh Tillman who is a pretty amazing character- an writhing and dancing parody of a rock star on stage -kind of a thinking woman's Jim Morrison. We’ll talk with Tillman about Misty and hear a set from Father John Misty on stage at World Cafe Live.