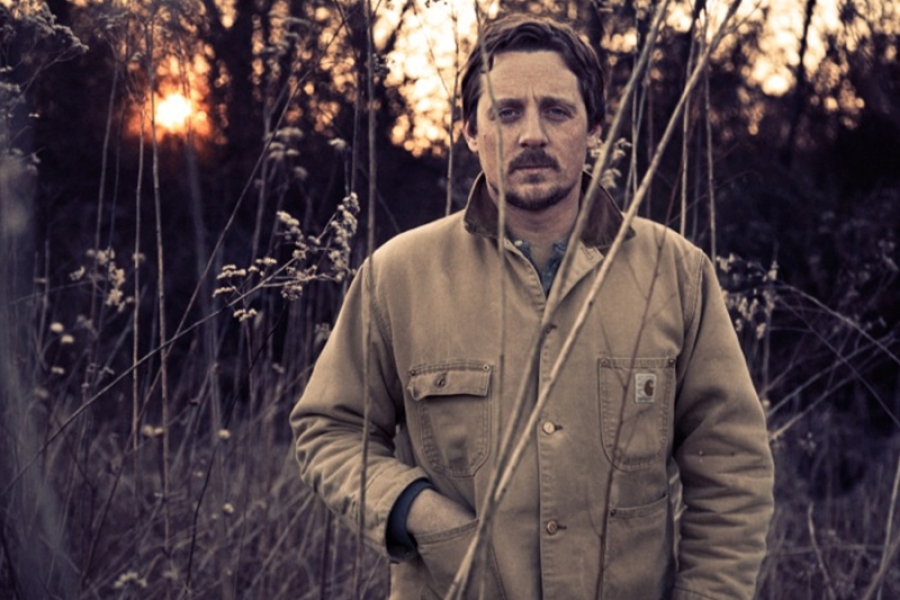 
We are live once again today from the campground stage at the Philadelphia Folk Festival where in the past we have been lucky to record sets with The Felice Brothers, Deer Tick and John Fullbright. Today’s set, recorded on August 14, may be one of the best ever as we hear from the country singer Sturgill Simpson. Sturgill got some good reviews and shout outs for his Waylon Jenning’s style baritone on his first album, High Top Mountain in 2013. But it was nothing like the acclaim for the new Metamodern Sounds in Country Music. In fact, since we recorded today’s session Sturgill was named Emerging Artist of the Year at the 2014 Americana Awards. Hear why on today’s session.

More in this category: « Metric Talks Fundamental Differences In 'Art Of Doubt' Cautious Clay Took A Bold Leap »
back to top
Site Map | Help & FAQs | Privacy | Contact | Playlist | Public Inspection File | Public File Help
Copyright 2022 WXPN-FM / The Trustees of The University of Pennsylvania, All Rights Reserved
XPN.org is made possible with the generous support of XPN Members and our Business Sponsors.