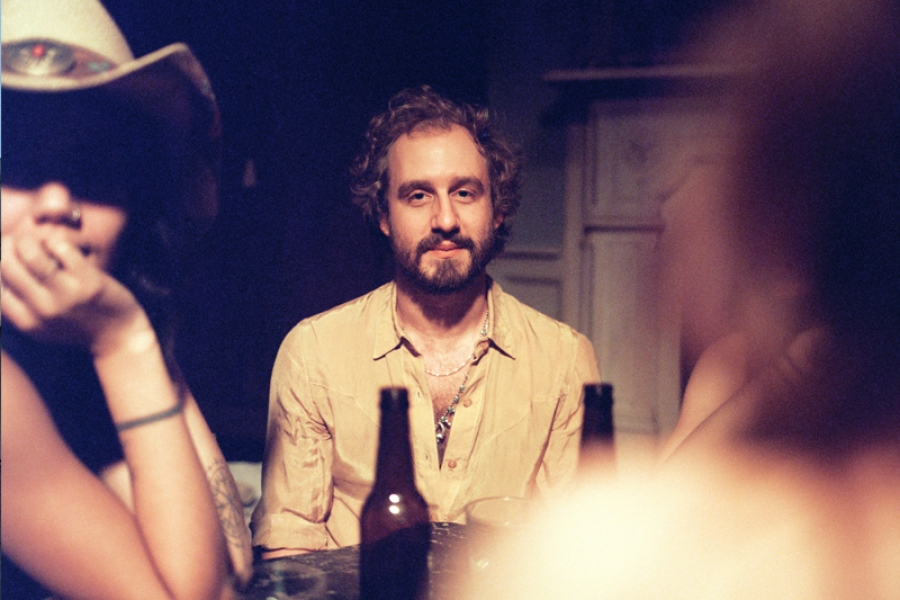 
When we heard that Matthew Houck and Phosphorescent might have a new live album coming early in 2015, we thought it was time to give another listen to our 2013 session with the Brooklyn based band. It was recorded right as their album Muchacho was being released. Turns out our session was one of the very first where Matthew's new version of Phosphorescent played together. It contains what became one of the most critically acclaimed songs of 2013, "Song for Zula."

More in this category: « What Makes Edie Brickell Happy Lucie Silvas: Powerful Pipes And The Right People »
back to top
Site Map | Help & FAQs | Privacy | Contact | Playlist | Public Inspection File | Public File Help
Copyright 2022 WXPN-FM / The Trustees of The University of Pennsylvania, All Rights Reserved
XPN.org is made possible with the generous support of XPN Members and our Business Sponsors.